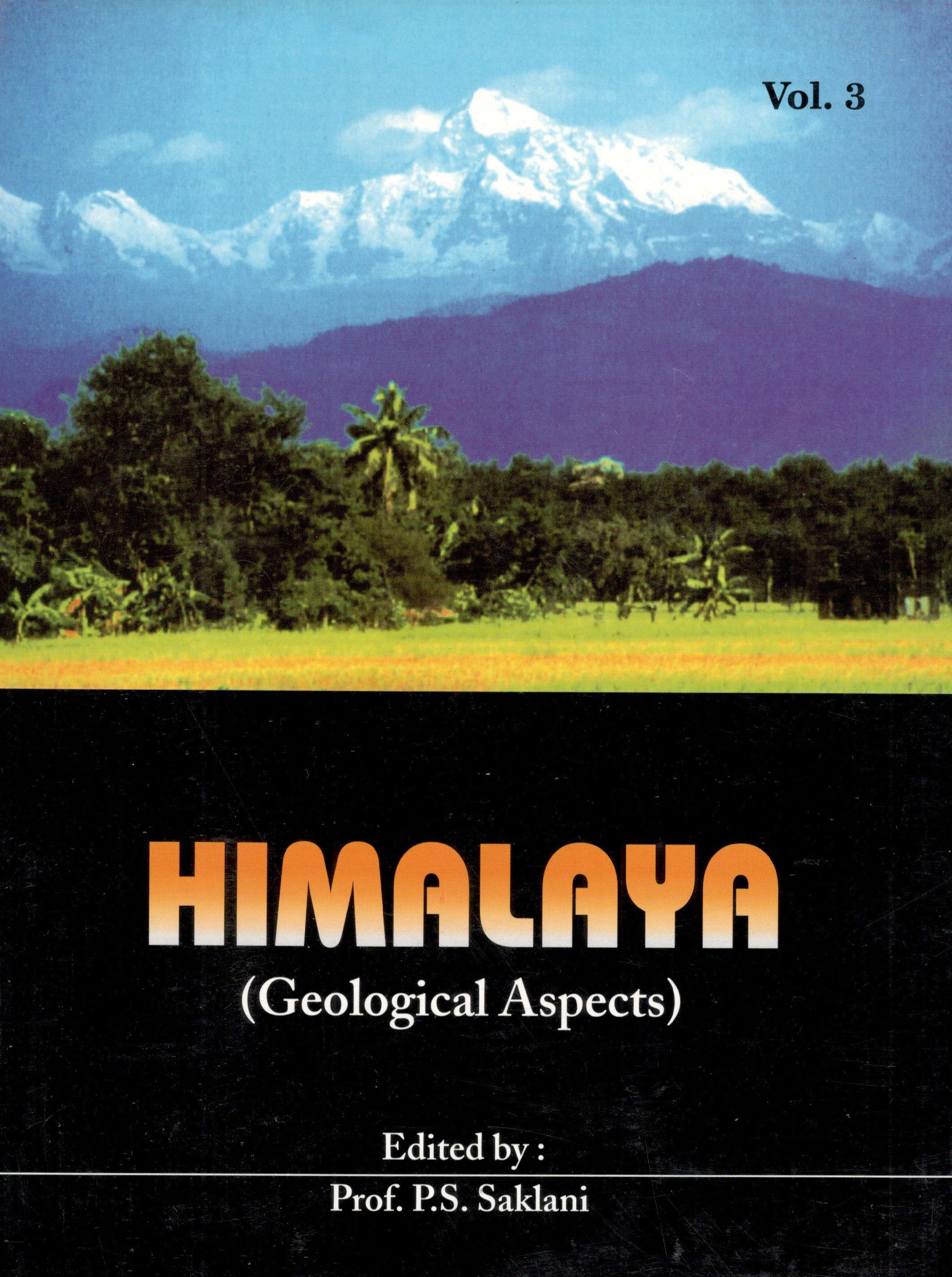 The volume consists of modern researches on the Himalayan Mountain Geology by eminent and active geoscientists of India and abroad.The formation of the Himalaya is a result of collision tectonics and the rock-material from the deep interior was exhumed for about 40 km and was horizontally transported for about 200 km along the Main Central Thrust. Historically the development of Himalayan geology was adversely affected due to World War I and II but notable contributions were made when India became independent. Two layers of Siwalik sediments underlie the alluvium: the upper Siwalik-1000m and lower Siwalik-4000m. Geophysically, it was determined that some of the faults of the Himalaya are deep rooted (12 km). Palaeogene rocks are regressive and were derived from the Indus Suture Zone. Granitoids of Kinnaur show mineralogical variations. Alkali-silica reaction in rocks plays a significant role in the rock-strength property. Rocks of the Yamuma valley were subjected to ductile and brittle-ductile deformation. Dynamic rejuvenation due to vertical uplift is observed in geomorph-ological features. The composite Main Central Thrust consisting of MCT-I, II and 111 occurs in the form of a major Duplex characterized by shortening (60%) and ramping (8 km). The rocks of the Almora Nappe were affected by pre-syn-and post-shear zones. The Mussoorie syndine consists of pop-up klippen. Imbricated slices are associated with the thrusts. The Himalayan rocks were metamorpho-sed in two distinct phases which were progressive and retrogressive and were related with three phases of deformation. Many geomorphological features in the Himalayan region are marked by neotectonics. Geokinematics and structural patterns of the whole Himalayan/Alpine belt indicate that their structural architecture was made by compressional, rotational and strike slip movements. It is hoped that the volume would be useful to researchers, academicians and geoscientists in governmental and nongovernmen-tal organisations of the country and abroad.