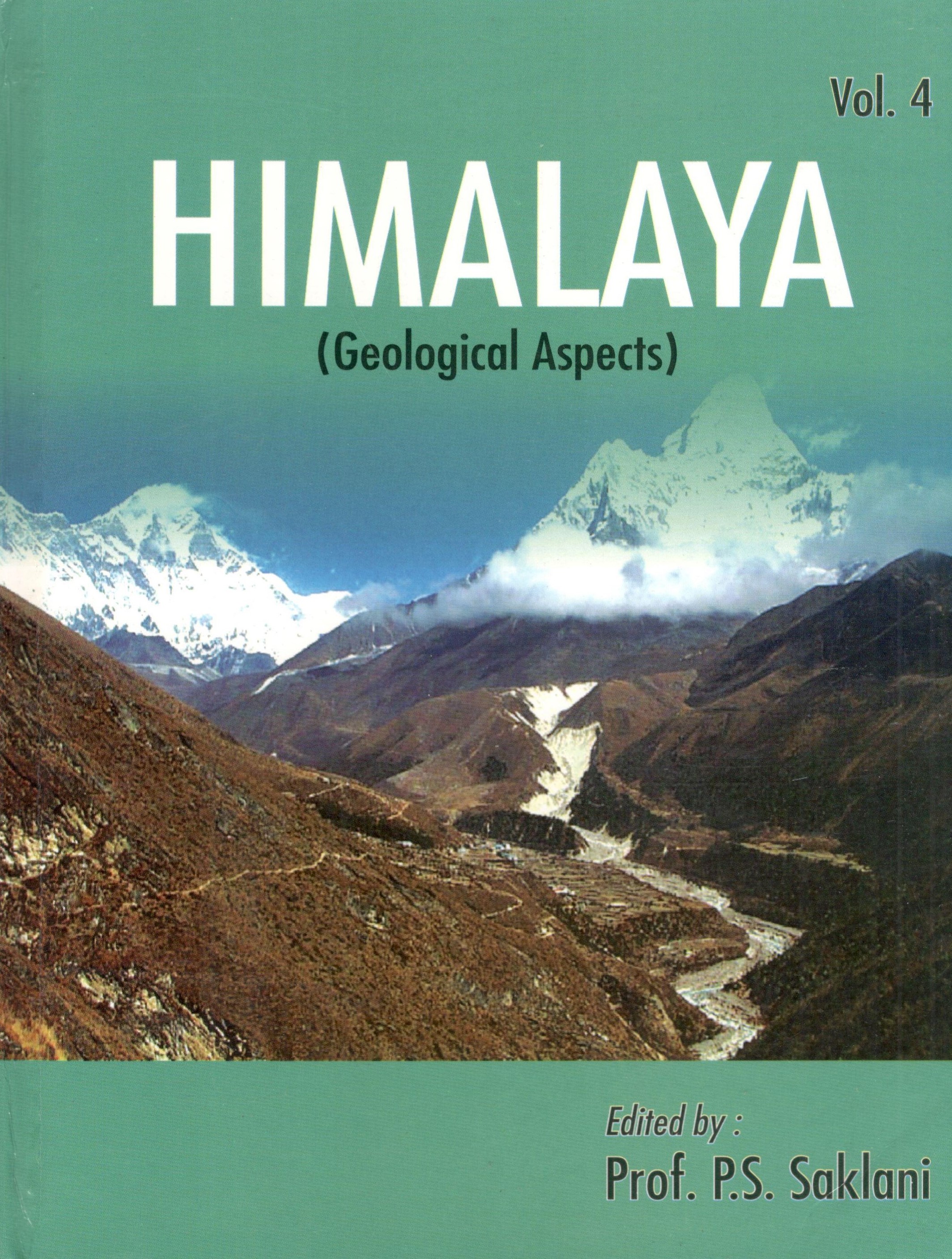 Now Fourth Volume is in your hands. The response of the previous volumes was very encouraging and in this volume the contributions are complimentary to the research papers of the previous volumes and many new concepts pertaining to Himalayan evolution, glaciation, micro-palaeontology, seismicty, geochemistry geomorphology, stratigraphy and age data by distinguished geoscientists are incorporated.