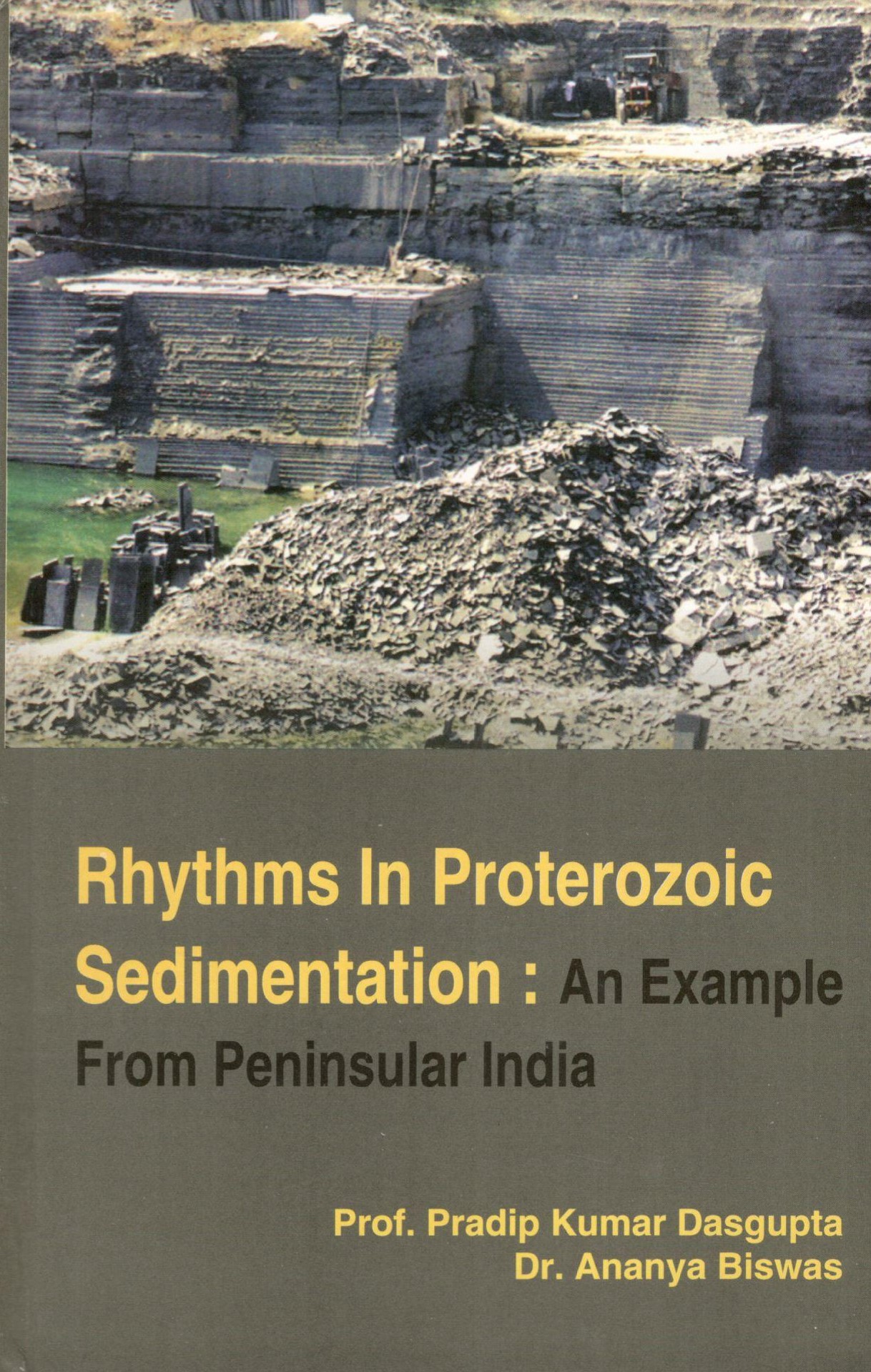 Rhythms In Proterozoic Sedimentation An Example From Peninsular India

Rhythms in Proterozoic sedimentation, an example from Peninsular India presents the controversial subject about the cyclic phenomena in the earth's evolutionary history and their reflection in the development of Proterozoic basins, of which the 44,000 sq. km Cuddapah is an example. Based on the lithological infillings and its interpretation, a conclusion about the cyclic development is endeavored, especially through the signatures in the stratigraphic record of the basin. Salient aspects of research findings highlight Cudapah sedimentation, hydrocarbon possibilities, picrite borne mantle xenoliths, Proterozoic erg system, paleoseismicity and cyclic sedimentation and its significance in basinal evolution. The book will be useful to students, research workers and professionals in geology, who are interested in the problems of cyclicity in the earth' geological phenomena, the existence of which cannot longer be denied.

Prof. Pradip Kumar Dasgupta is currently engaged as a UGC Emeritus Fellow, Department of Geology in the University of Calcutta. He has held various prestigious positions during his career and done excellent work in his field such as significant contribution on preservation of 'Sedimentary structures in High-grade Metamorphic Terrains' to which Prof. W.S. Fyfe, FRS, Ex-President, IUGS, UNESCO collaborated, work on facies analysis and basin modeling was extended from 1982 in some of the intracratonic basins which includes the Bababudan, Eastern Ghats, Cuddapah, Bijawar, Mahakoshal and Sonrai. He has worked extensively on Precambrian and lower Paleozoic sedimentation and basin modelling in the Central and Trans-Himalayan terrains of Ladakh, Lahaul, Spiti and Kuti. His work with special reference to hydrocarbon exploration covers the Paleogene and Neogene of Assam-Arakan orogen and the Siwalik in the foothills of the Himalaya. Dr. Dasgupta was closely related in collaborative work with ONGC in oil exploration and Atomic Mineral Division (AMD) for Uranium mineralization in Precambrian Sonbhadra terrain of Uttar Pradesh.

Dr. Ananya Biswas is a Faculty member of the Department of Geology, Bengal Engineering and Science University , Shibpur. She was awarded Ph.D. from the Department of Geology , University of Calcutta in 2000 on her contribution in ‘Interaction among different depositional environments of the Proterozoic Cuddapah Basin’. She Pursued her Post doctoral work in ‘Basin Evolution’ , and ‘Petroleum Exploration’ of the Neogene Assam-Arakan Basin in a Collaborative project with Oil and Natural Gas Corporation Ltd. (ONGC) from 2001-2004. Dr. Biswas from her pre-M.Sc. days was attracted to Proterozoic geology which she has been continuing todate in different parts of India and abroad.

Dr. Biswas has Participated regularly in international conferences and national seminars. She was invited as a ‘Keynote Speaker’ in the 31st International Geological Congress, Rio-de-Janeiro in 2000. She is the recipient of the Young Scientists Award of the Indian Science Congress Association in 1998 and International Young Scientist Hutchison Award from International Union of Geological Sciences (IUGS), UNESCO in 2000. She is also the recipient of Sarat Lal Biswas Memorial Gold Medal of The Asiatic Society , India in 2005.