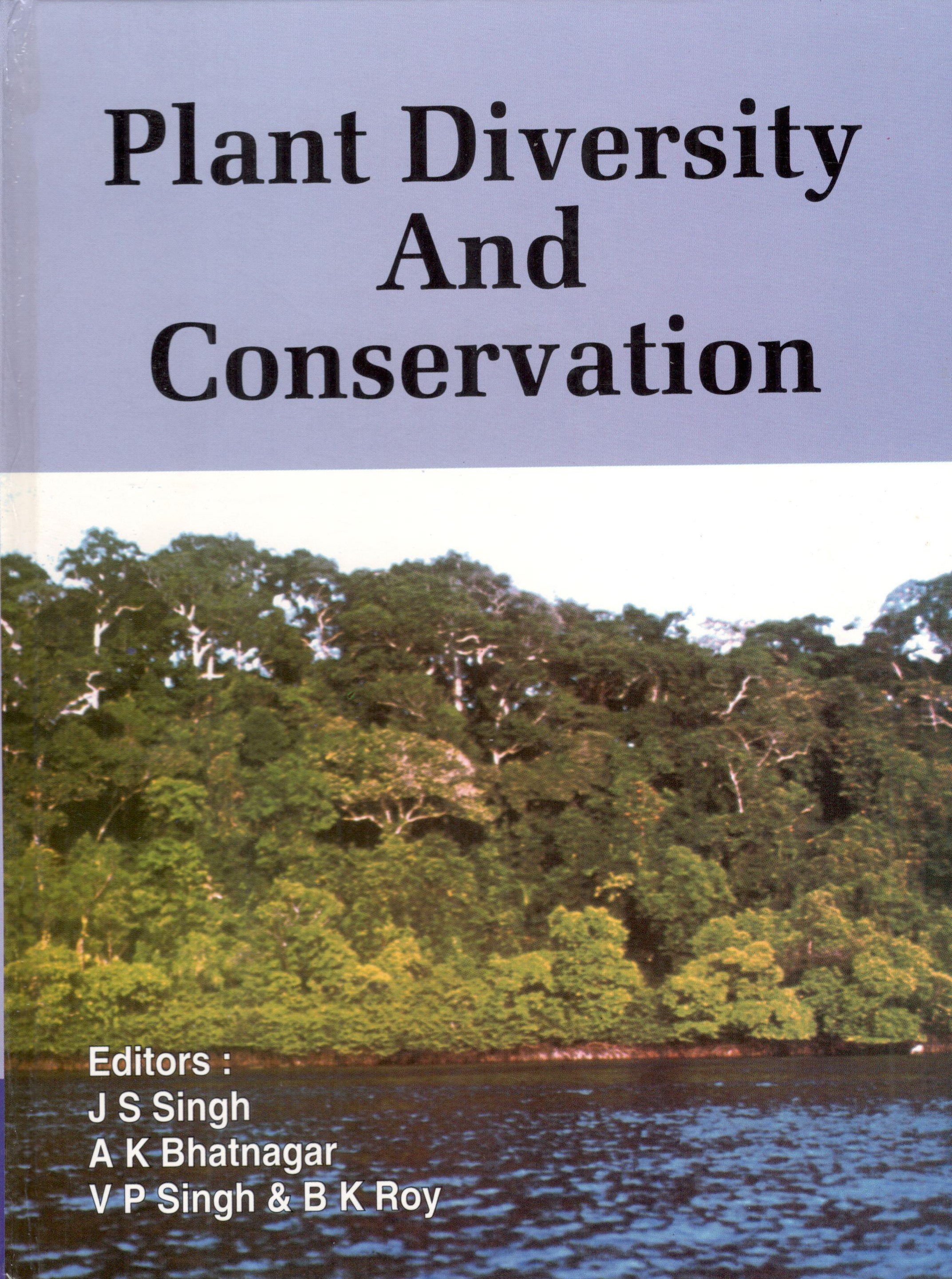 The volume in hand, presents research contributions and review articles, which include some of the important areas of plant diversity and conservation such as satellite remote sensing for forest management, strategies for restoration and conservation of threatened species, and ex-situ and in-situ conservation and management of diverse plant species. A variety of other parameters related to the metabolic transformations, biotechnology in the conservation of genetic resources, molecular basis of plant-microbe interaction and heavy metal toxicity, have also been dealt with in the present volume. This volume will provide new dimensions to identify major problems and prospects in the area of plant diversaity and conservation and will generate thought-provoking ideas for conservationists, environmentalists and biotechnologies to develop new strategies for strengthening this field of immense importance to mankind. The volume intends to provide an opportunity to scientists tohave clear understanding of this subject and will; provide an interface between scientists, agriculturists, forest managers, planners and the academic world.

Professor J.S. Singh is an eminent ecologist and environmental scientist. He served Banaras Hindu University for more than three decades. He has made significant contributions towards understanding the development, dynamics and disruption of natural ecosystems in order to provide a scientific basis for environmental protection, management and conservation. He is recipient of Shanti Swarup Bhatnagar Prize (1980) of CSIR, Pitamber Pant National Environment Fellowship (1984) of Ministry of Environment & Forests (MoEF), Dr. Birbal Sahni Gold Medal (1999) of Indian Botanical Society and Prof. S.B. Saksena Memorial Medal (1999) of Indian National Sciences Academy. Prof. Singh is Fellow of Indian National Science Academy, Indian Academy of Sciences and National Academy of Sciences, India as well as Rome based Third World Academy of Sciences. He has delivered Pandit Govind Ballabh Pant Memorial Lecture in 2004 at Govind Ballabh Pant Institute of Himalayan Environment and Development, and the World Environment. Day Lecture in 2005 at New Delhi. He has supervised 43 Ph.D. students. Presently he is member of First National Forest Commission, established by the Government of India.

Professor B.K. Roy obtained his Ph.D. degree from Patna University , and is actively engaged in teaching and research at Banaras Hindu University, Varanasi for three decades . His current research interests include stress biology of higher plants, genetic diversity of alien and some endangered species and molecular cytogenetics. He has contributed over sixty research papers and more than a dozen review articles to the journals of national and international repute. He has supervised more than 20 Ph.D. Prof Roy Has visited academic institutions of several countries like Germany , France, Holland also Visited Warsaw under academic exchange programme of Indian National Science Academy in the year 1999. He is member of Several national and International academic societies.