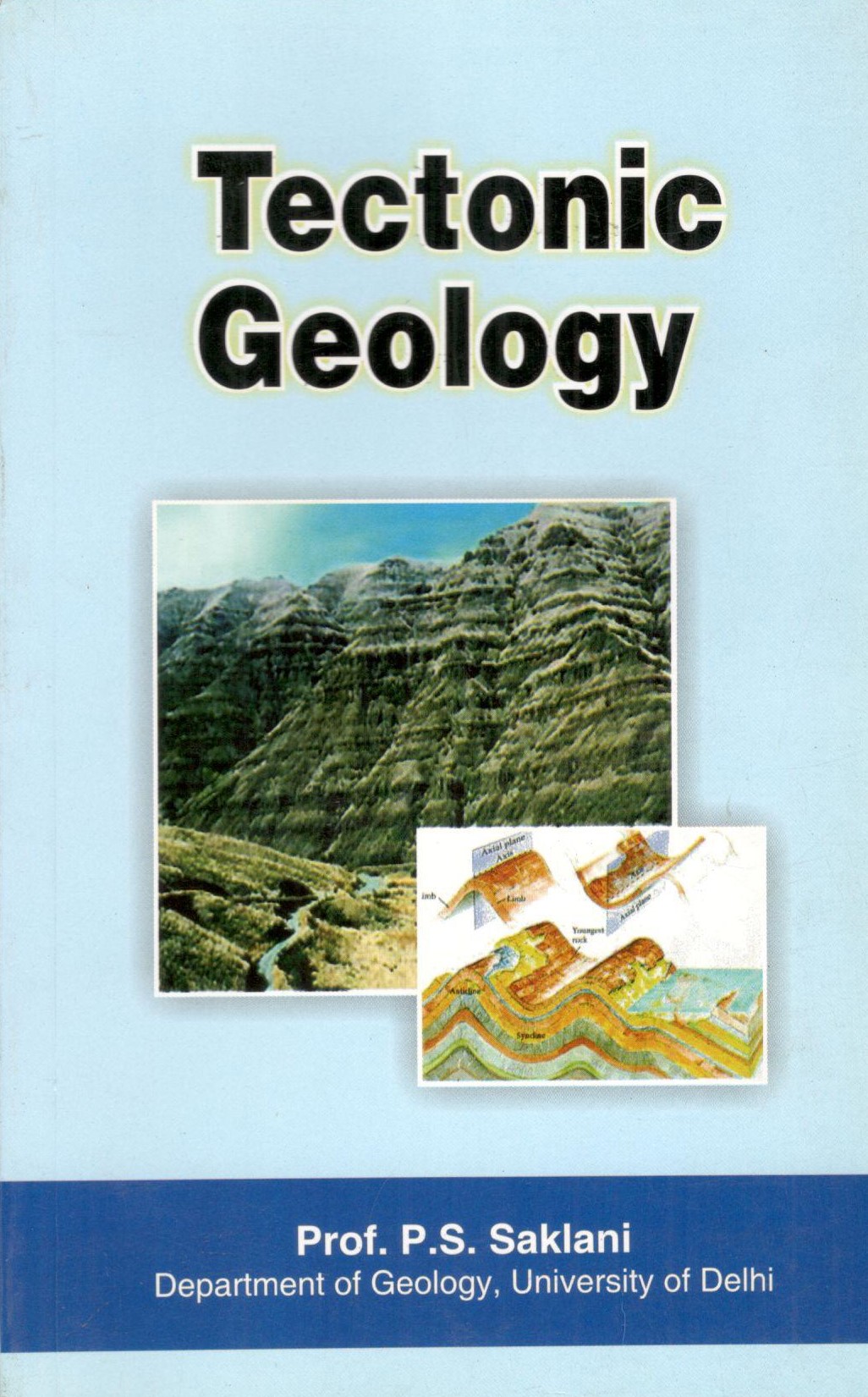 Principles of Tectonics, Plate Margins and causes for plate movements and mid-oceanic ridges are included. Evolution of the Himalaya and northward drift of India are some important aspects. The tectonic architecture, various structural zones and models of metamorphism are described. The Himalaya is seismically active and is prone to Earthquakes. Minor structures, major structures, petrotectonics and structural petrology are significant aspect of this book. Thrust tectonics with modern approaches and the forces which affected the Himalayan Orogen, Neotectonics etc. are included. The book would be useful for students, research scholars and geologists.

Dr. P.S. Saklani (b.28.8.1941) is Professor Emeritus at NSIT. He was Professor Geology at the University of Delhi for the last three decades. Formerly he was the Vice Chancellor of HNB Garhwal University, Uttarakhand from 1999 to 2001 and was Chairman of the Commission for Scientific and Technical Terminology, Govt. of India from 1994-1998. He was elected as President of Earth System Sciences of the 85th Session of the Indian Science Congress in 1997-98. Prof. Saklani has been a recipient of several awards (e.g. Consulting Editor of American Biographical Institute, Releigh, U.S.A; 21st Century Award; U.P. Ratna Award etc.). He has authored five original books included this and published 56 research papers on Himalayan Geology. He has guided 11 students for Ph.D. and 11 Students for M.Phil. degrees.