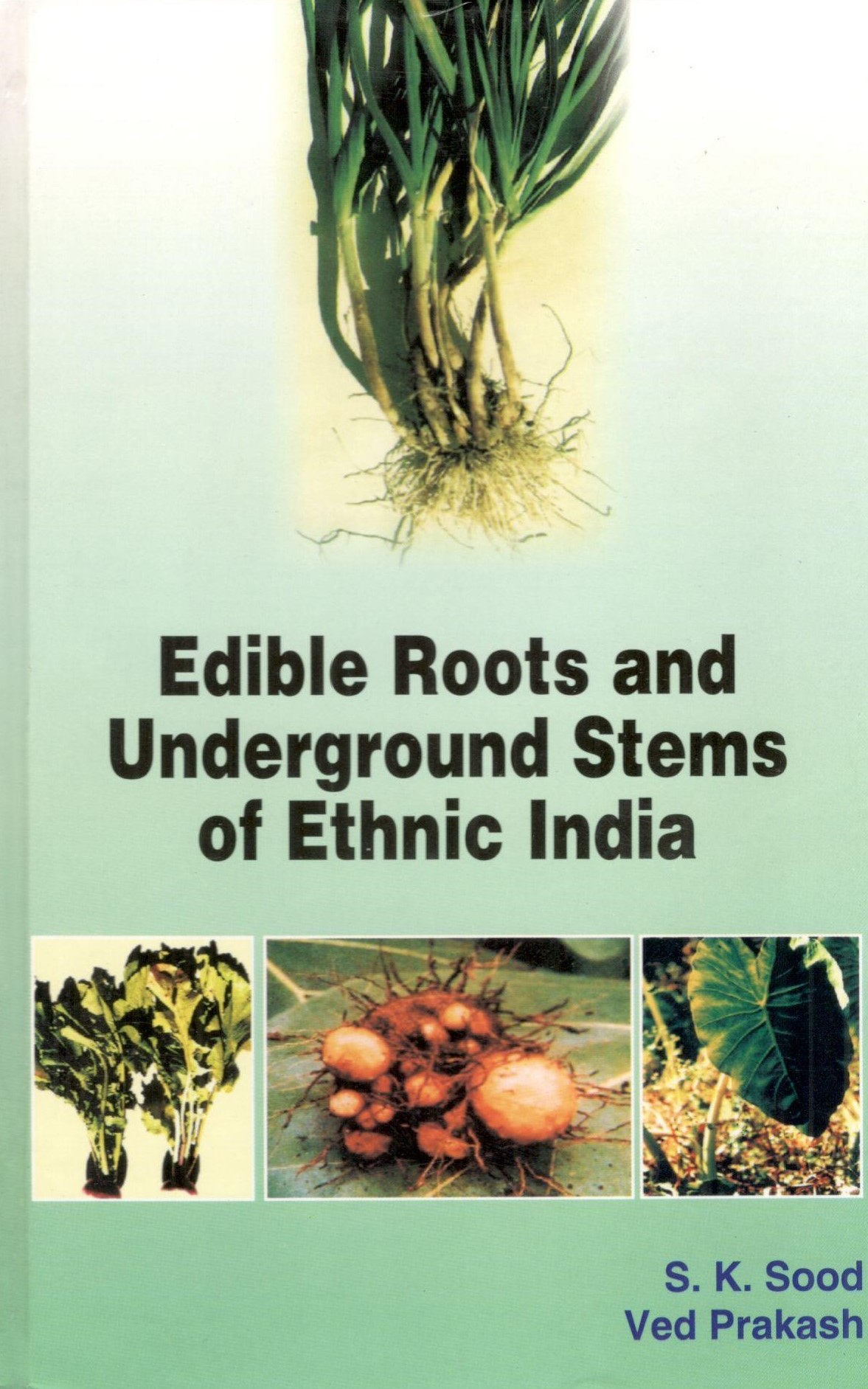 The present compendium provides a very comprehensive and well illustrated account on this fascinating topic. It aims to familiarize readers with the enormous amount of base line data on edible roots and underground stems of ethnic India, and will be the definitive guide for our food security and alleviation of poverty and malnutrition.

Dr S.K. Sood is Professor and Chairman at the Department of Biosciences, Himachal Pradesh University, Shimla. He obtained his M.Sc. (1974) and M.Phil. (1976) from Himachal Pradesh University and Ph.D. (1981) from Nagarjuna University, Guntur, specializing in Plant Systematics and Embryology. For his post-doctoral, he underwent specialized training in Ethnobotany. He has had a brilliant academic career (triple gold medallist) followed by over 25 years of teaching and conducting research in Botany at postgraduate as well as research levels. Dr Sood has guided about 18 M.Phil. and 12 Ph.D. students and published numerous research papers in various national and international journals. He has attended and participated in many seminars, workshops and chaired many conferences. He is also associated with many educational and research bodies in India and abroad. A prolific writer, his books ‘ Ethnobotany of Cold Desert Tribes of Lahoul-Spiti (N.W. Himalaya)’: Deep Publications, New Delhi, 2001; ‘ Ethnobotany of Rewalsar Himalaya’: Deep Publications, New Delhi, 2004; ‘ Ethnic Aphrodisiac Plants’, Scientific Publishers, Jodhpur, 2005;’ Ethnic Indian Plants in Cure of Diabetes’, Scientific Publishers, Jodhpur, 2005; ‘ Sacred and Magico-religious Plants of India’, Scientific Publishers, Jodhpur, 2005; ‘ Ethnic Plants of India Used in Cancer Cure – A Compendium’, Bishen Singh Mahendra Pal Singh, Dehra Dun, 2005; ‘ Orchidaceae and Mankind’, Deep Publications, New Delhi, 2005, were widely acclaimed. His current major interests are in the theory and practice of systematics, flora of North-West Himalaya, ethnic tribes and conservation research.

Mr Ved Prakash is a postgraduate from Himachal Pradesh University. He obtained his M.Phil. (2006) from Shimla, specialising in Ethnobotany. At present, he is pursuing his doctoral work in the department.