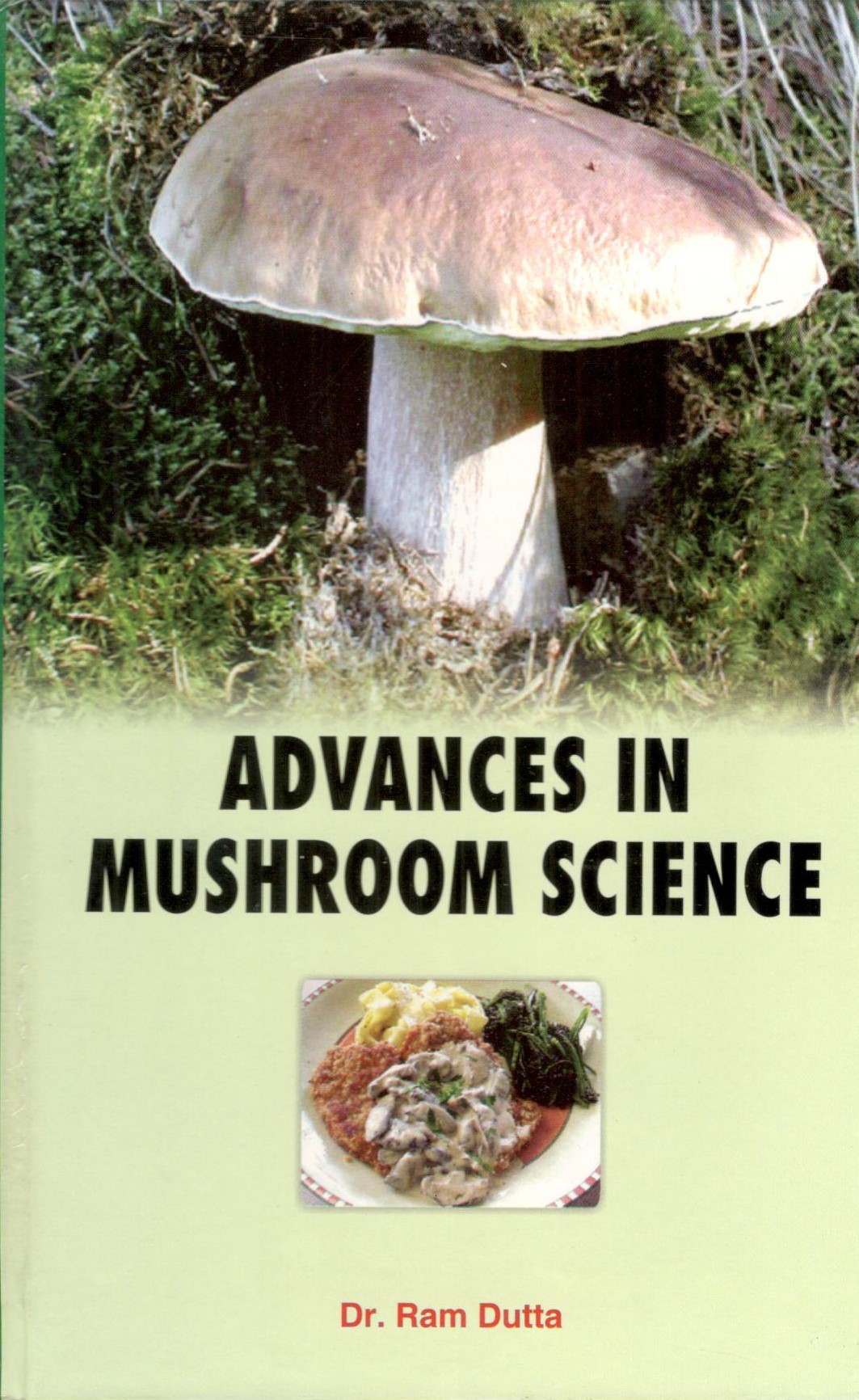 Mushrooms have been recognised as most loved vegetarian food, rich in nutrition, particularly protein. With their flavour, texture, nutritional value, very high productivity per unit area and time, less dependence on land and ability to grow on a variety of residual agricultural wastes, mushrooms have rightly been identified as a food source to fight malnutrition in developing countries. This book is an exhaustive knowledge on mushrooms from basics to advances, designed in such a way to include almost all the spheres of the mushroom science including historical perspective; nutritional value & medicinal properties. The cultivation of mportant type of mushrooms suited for Indian conditions have been dealt in a very simple, lucid and easily digestible language. The technical words in the text are provided with illustrations in the form of 'glossary'.

Dr. Ram Dutta is Head of Department of Plant Pathology, Janta (P.G.) College, Bakewar, Etawah (B++ rated). Hre did his B.Sc. (Ag.), from Purvanchal University, Jaunpur (U.P.); M.Sc. (Ag.) Mycology and Plant Pathology, from Banaras Hindu University (BHU), Varanasi; and Ph.D in Plant Pathology, from Indian Agricultural Research Institute (IARI), New Delhi. He worked at Directorate of Maize Research, IARI, New Delhi on an ad-hoc assignment. He received scholarships and qualified National Eligibility Test thrice. He has a number of book chapters, popular articles, and research papers in his credit. He has a book Agriculture Refresher, Published by Jain Brothers, New Delhi, to his credit. He is the member of several professional societies and participated in many conferences and symposia including Indian Science Congress. He is involved in teaching Plant Pathology including Mushroom Cultivation and Nematology for the last several years. He has been acknowledged for best teachings in the institution. He is actively engaged in various extra curricular activities including editing of institutional publication and constantly endeavouring towards innovative knowledge.