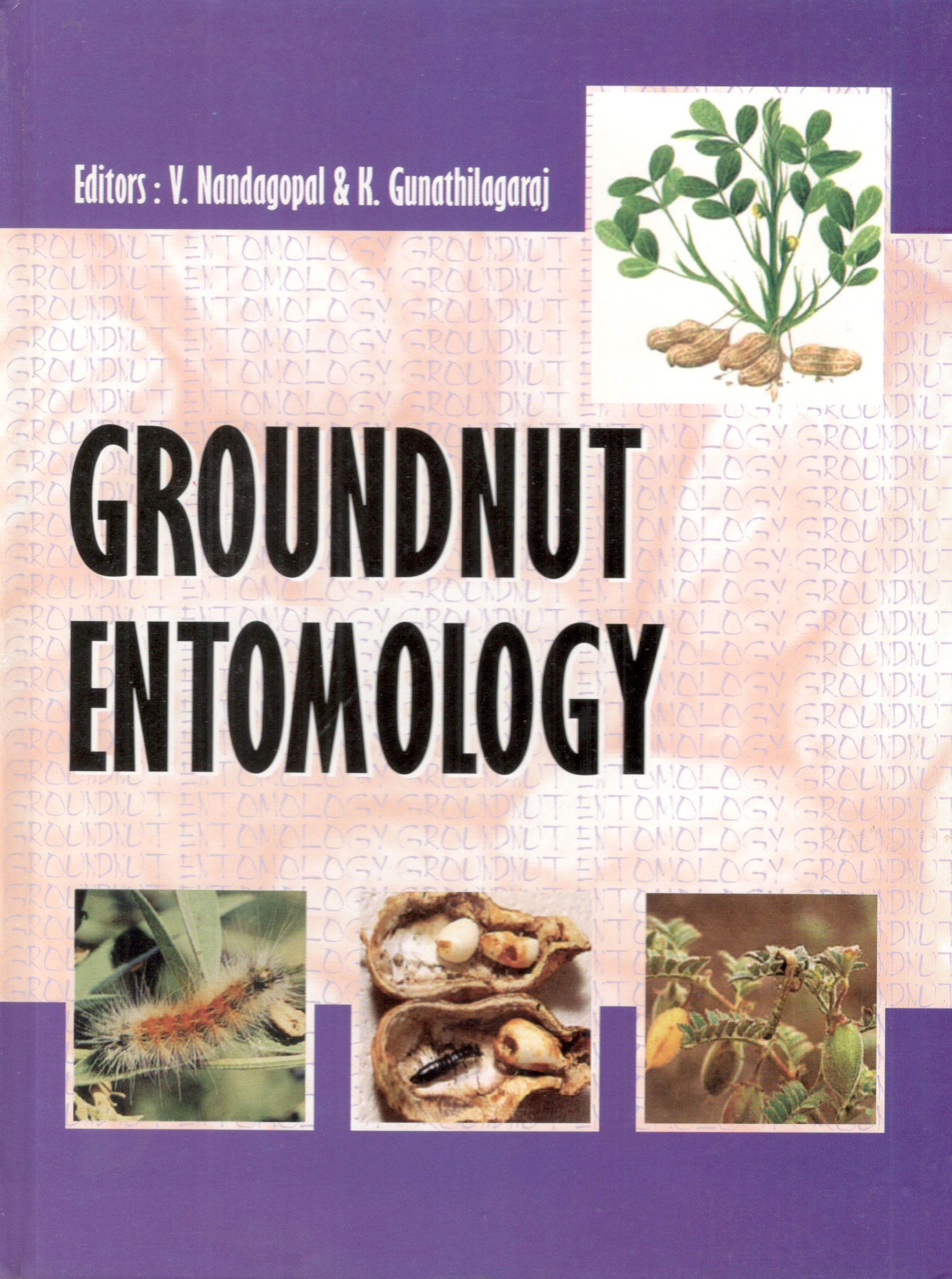 This book contains 26 chapters. There is a full chapter for each of the major insects that cause havoc in the cultivation and storage of groundnuts. The first chapter deals with the insects and non-insects of groundnut and their occurrence in different groundnut zones. The second chapter deals with the ecology of the major insects. The twelfth chapter is on storage insects, and the fifteenth is on nematodes. The sixteenth chapter is on rodents in detail. A chapter on virus vector has been allotted which is a exhaustive in nature. Botanicals, biocontrol and pheromones have been dealt separately in each chapter. The chemical control of the major insects have been dealt separately. Extensive literatures & explanations were given on IPM in Indian situation. There is a chapter on breeding for insect resistance in groundnut by active young scientists. Pesticides application technique has received a separate chapter.

Dr.V.Nandagopal graduated in B.Sc (Ag) and M.Sc., (Ag) in Agricultural Entomology, Tamil Nadu Agricultural University, Coimbatore. His Ph.D. programme was on pheromone research in collaboration with Natural Resources Institute, London. He is presently working as Senior Scientist in the Division of Entomology, Central Rice Research Institute (ICAR), Cuttack. After working at the sugarcane Breeding Institute, Coimbatore, he moved to the National Research Centre for Groundnut, Junagadh, through ARS and worked for 20 years on pheromones research, development and extension on the insects of groundnut. He has worked in the field of biology, pheromone technology with strong interest in behavioral biology of insects. He published his findings in National and International journals.