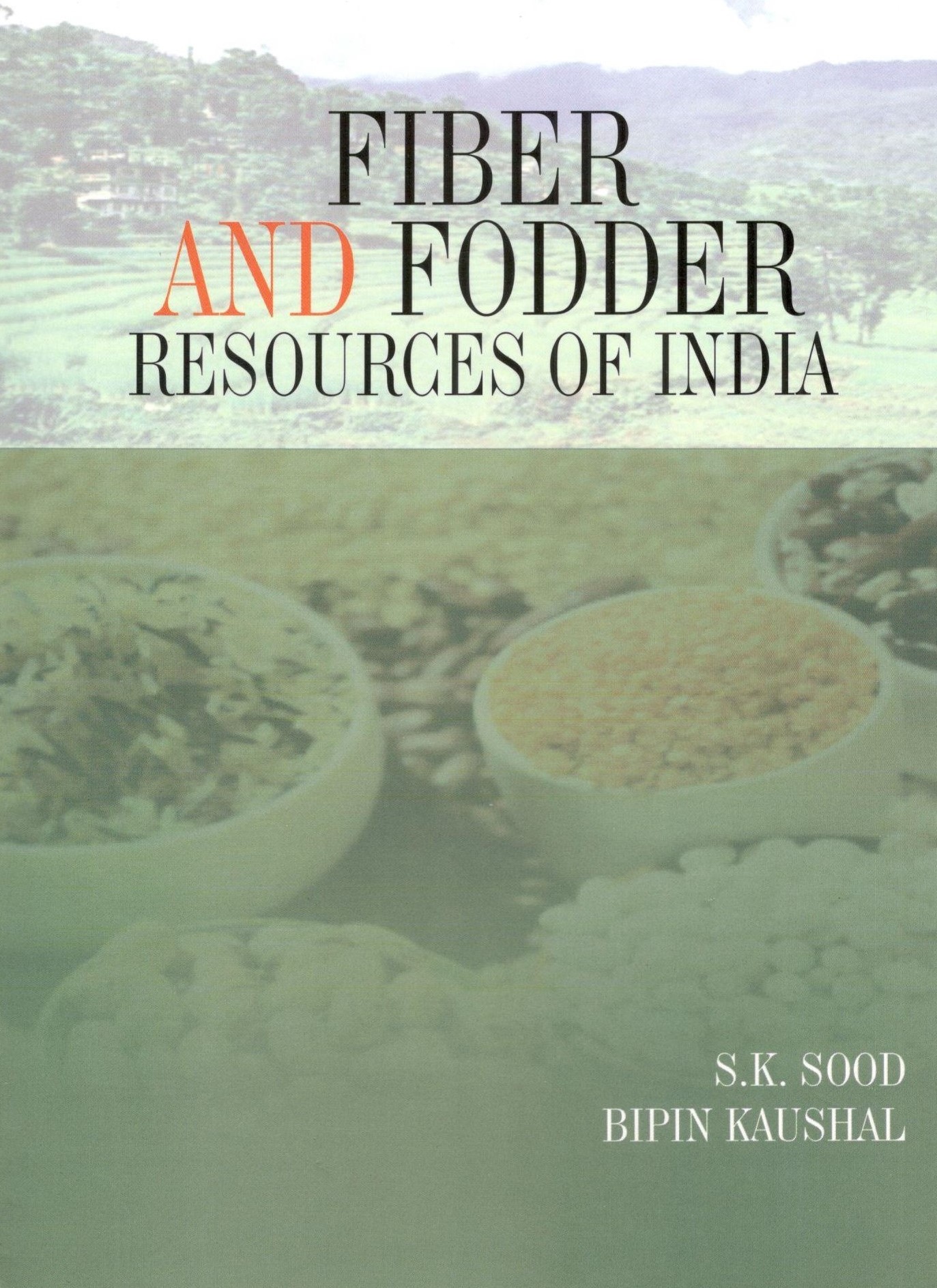 This treatise, the most comprehensive publication in the field so far brings together widely scattered and diffused information from myriad sources to form a highly structured work of reference to the world at large. The main text deals with over 811plant species belonging to 507 genera under 132 families of which 3 species belong to gymnosperms, 624 species to dicots and 184 species to monocots. It has been well illustrated with number of photographs which are an added attraction. The information contained would be an invaluable asset for students, researchers, teachers and scientists in traditional and agricultural universities, plant breeding, forestry, economic botany, ethnobotany and crop improvement and plant genetic resources, and laymen alike. No botanical library should be without it.

Ms. Bipin Kaushal is a Postgraduate from Himachal Pradesh University. She obtained her M.Phil. (2007) from Shimla, Specializing in Ethnobotany. At Present, She is Pursuing her doctoral work in the department.