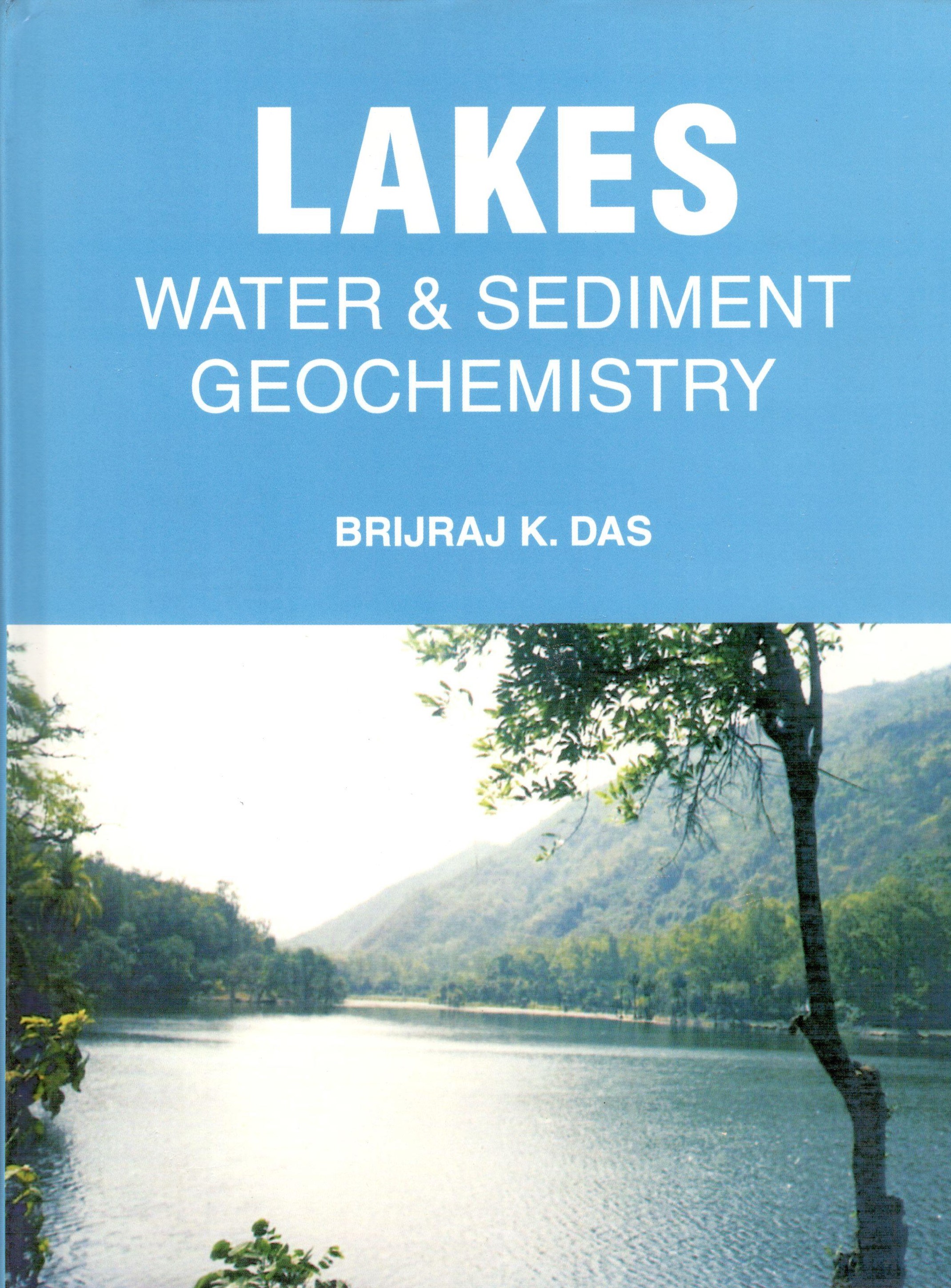 The present book aims in discussing water and sediment geochemistry of lakes in the background of natural processes in respect of Indian lakes, the information and data in respect of these are lacking which may be of interest to limnologists, geochemists and scientists in other disciplines such as zoologists, botanists, forestry etc. Moreover, sediment geochemistry of lakes has perhaps not received much attention of the scientists and hence no recent published account is available. In view of this, a chapter on sediment chemistry with examples of investigated areas and data are included in this book. All examples discussed in this book are based on original data of the author who has been working since more than a decade and a half in this field. Most of the lakes investigated by him are from the Himalaya and some are from Rajasthan, Udaipur, and these are fresh water lakes. Data on coastal lakes could not be obtained hence not incorporated in this book. The Himalayan lakes are important because they are located at different altitudes which involves variation in climate and population. Some of these lakes, therefore, have very less anthropogenic interference and maintain their pristine character. The chemistry of such lakes, therefore, presents a real picture on natural processes that have occurred during the life of the lake system.

In order to make water and sediment geochemistry of lakes understandable, first few chapters of this book are devoted to general principles and chemical reactions etc. which are related to lake dynamics described by other authors and taken from them. The later chapters deal with examples of specific lakes encompassing original data on water and sediment geochemistry of lakes and their possible source. The last chapter introduces bio-geochemistry as an important tool for reconstruction of paleoclimate on the basis of lake sediment study and few examples of Himalayan lakes are cited. The book, it is hoped, will be useful to the students who have elementary knowledge of science as well as to limnologists, sedimentary geochemists, environmental geochemists, engineers, researchers and government organizations including fisheries.

B.K. Das has been Professor of Geology at the Punjab University, Chandigarh for about two and half decades. Prior to this he was on the teaching faculty of Banaras Hindu University, Varanasi. His earlier research interest was metamorphic petrology and he worked in various areas of Kumaun, Himachal and Kashmir Himalaya and established low pressure intermediate type facies in Doda area, Kashmir Himalaya which enhanced our knowledge of Himalayan metamorphites. Similarly, in many other areas he delineated metamorhic facies and estimated PT conditions of metamorphism which formed the basis of future studies. A few critical rocks which he encountered and studied from Kumaun and Himachal Himalaya, a rock from the former area is kept in the National Museum of Natural History, Washington D.C. His work is quoted in text books and reference books.

Since about one and half decade he is working on water and sediment geochemistry of lakes to understand lake ecosystem and palaeoclimate variability during Holocene period. He established environmental lab. in the department for this study. His interest in this field developed as he realized that information from land source is very few compared to marine sources and high resolution data can be generated from land source records only. His investigation on biogeochemistry, amino acids and stable isotopes on sediment long cores are in collaboration with German Scientists to establish precisely history of past life, source of organic carbon and records of climatic changes during Holocene and to look for its relevance to present day climatic changes. He is author of many research papers published in national and international journals and recipient of Malti Purashkar ‘Arpan’ from Kurukshetra University. He has been British Council Fellow to U.K. and was awarded Alexander von Humboldt senior Fellowship to Germany. He has been visiting Scientist to many institutions in Germany. He was member of deligation of DST, Government of India to USSR in 1989 for discussion on collaborative Indo-USSR research program. He was chosen member of Research Board of Advisors of The American Biographical Institute, USA in 2001.