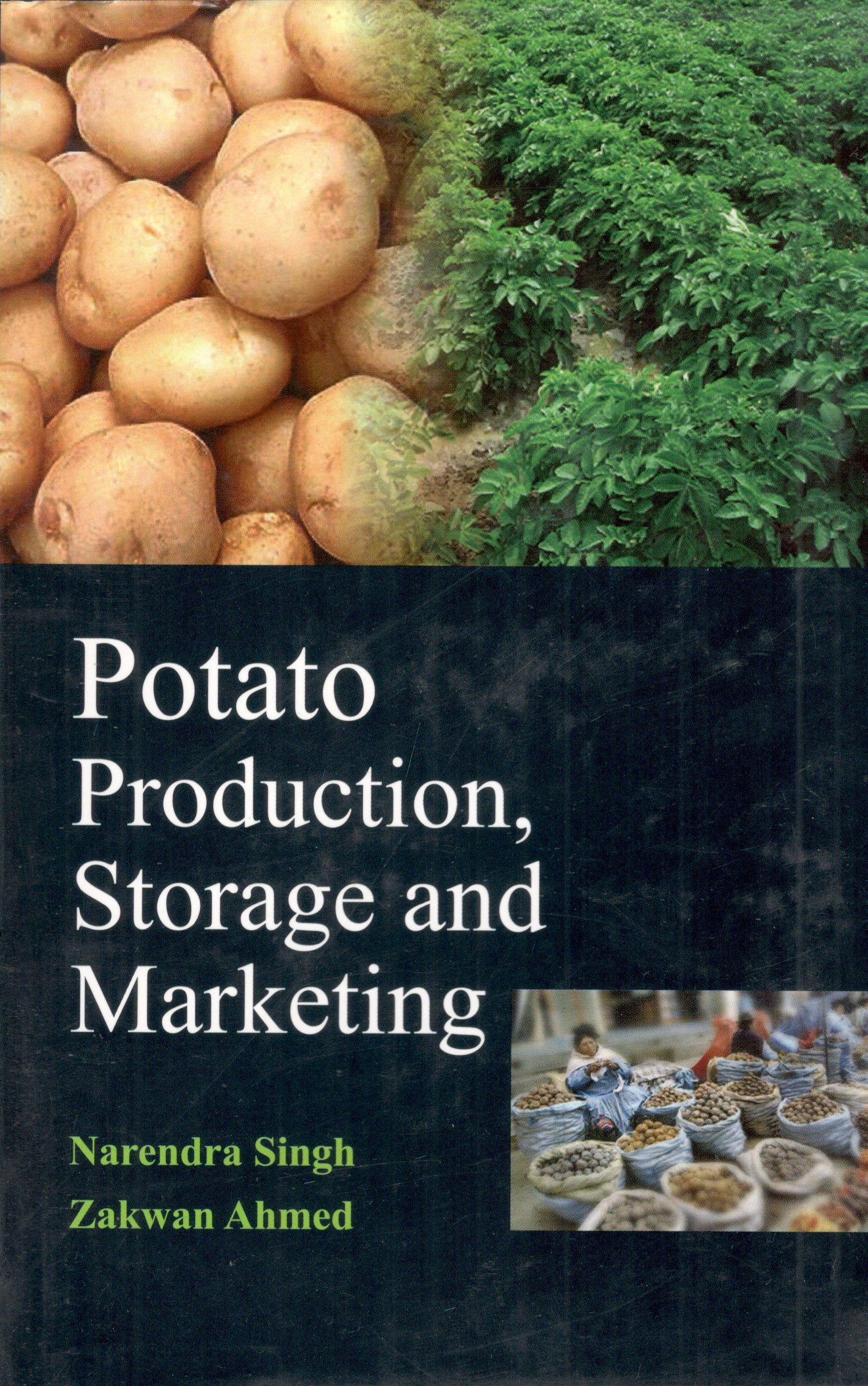 The Leh-Ladakh region situated in the high hills lies in cold desert zone of north western Himalayas. The harsh climatic conditions in the region offer only limited period i.e.100-120 days for growing agricultural crops during summer season (May-September). Potato a short duration crop having highest dry matter production/area/time can play a pivotal role in raising farm income of the people and meeting their food and nutrition security. Raising potato productivity under such difficult situations was a challenging task. The scientists had no option but to attempt a solution to the problem by developing technology on potato research relating to variety evaluation, developing package of practices, TPS and its utilization for potato production, various aspects of storage in the inhospitable and adverse climatic conditions of the region. The book is likely to serve as a benchmark for the future generation of the scientists, extension workers and more important to the farmers engaged in potato cultivation in cold desert regions of the country.