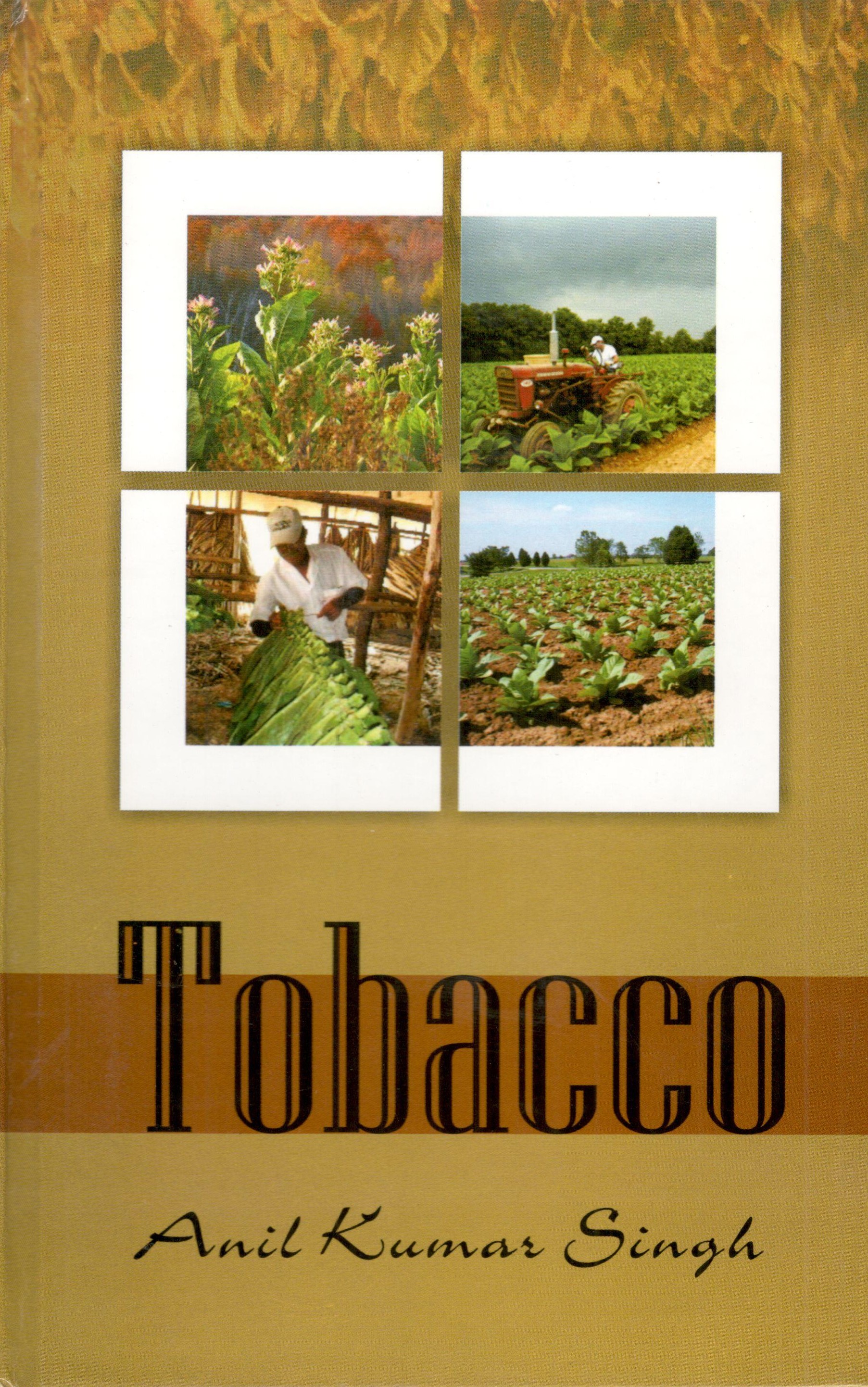 Tobacco has been variously hailed as a gift from the gods, a miraculous cure-all for life’s physical ills, famously known as golden crop for its golden colored leaves, having divine gift in form of secondary metabolites like nicotine etc. This is perhaps the first agricultural commodity trade in international market for its useful leaves, owing to multifarious uses of its secondary metabolite. Its usefulness towards the welfare of mankind is never ever being under doughty and discovered in the beginning of human civilization and agriculture as well. I am very much sure “Tobacco” as whole is yet to be secure its respect of its due regards with very bright future, with the invent of new tools and techniques its potential will be realized later or sooner. In a recent research development in Arizona and elsewhere believe tobacco plants may hold the key to developing a personalized cancer vaccine as well as treatments for other diseases. This book “Tobacco” contains 30 chapters in six parts i.e. (i) Crop production (ii) Crop protection (iii) Crop improvement (iv) Tobacco trade (v) Issue and concern & (vi) Others. Chapters in this book are dedicated towards latest techniques of tobacco production, includes introduction, cultivation practices, crop protection, quality aspects, crop improvement and varietal development, and other related aspects. Book also deal with tobacco economics, trade opportunities in post WTO era, issues and concerned related to its cultivation, uses & abuses, and legislation in India to regulate and control tobacco. The second part contains seven chapters. Effort has been made to acquaint with all relevant aspect of tobacco in brief. In nutshell a capsule of tobacco for any one and everyone who is interested at least in brief about tobacco.

Dr. Anil Kumar Singh is presently working in the Division of Land and Water Management (DLWM) at ICAR, Research Complex for Eastern Region, Patna, as a Senior Scientist Agronomy. He did his graduation (1995) and doctorate (2000) from CS Azad University of Agriculture & Technology, Kanpur and post graduation (1997) from GB Pant University of Agriculture and Technology, Pantnagar. He was a brilliant scholar during of his time as he is recipient of prestigious ICAR- Junior Research Fellowship (JRF) for pursuing his master degree. He has passed ICAR, National Eligibility Test (NET) with two subject’s viz., Agronomy and Economic Botany. He further proves his academic brilliance when he selected scientist (ARS) with Economic Botany being a man of Agronomy a major branch of agriculture. Dr. Singh started his career as Scientist (Economic Botany) and joined NBPGR Regional Station Srinagar (J&K) in 2000 and worked as a Officer In-charge of the centre. He joined as Senior Scientist Agronomy (2006) to the then Crop Research Programme, Pusa, Bihar where he serves as Head In-charge with full determination till its merger with IARI, Regional Station Pusa. Dr Singh has been awarded Scientist of the Year Award -2009, for understanding and recognition in the field of Agronomy on the occasion of first Indian Scientist and Farmers Congress held on 3-4 October, 2009, by Society for Recent Development in Agriculture, SVP, Univ. of Agril. & Tech. Meerut (UP). Society for upliftment of rural economy has confers his Rural Scientist of Biennium, 2008-09, for his technical contribution in the rainfed farming in the tribal belt of Sonebhadra and Mirzapur District (UP). During this period he has published 20 research articles of repute and 43 scientific and technical popular articles. Dr. Singh is presently handling five research project of International, National and Regional importance.