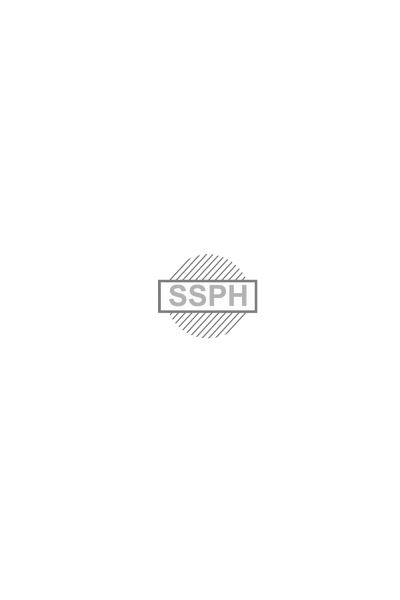 The principal aim of this book has been to collate the latest information, and to review the viewpoints of eminent investigators, who excel in the areas of herbal research. An attempt has been made to encapsulate scientific information pertinent to ethnomedicine, pharmacology, phytochemistry, post harvest technology and value addition of herbals. In this book, 30 articles by eminent academicians and scientists of the country on different aspect of the subject have been compiled. All recent scientific innovations/advances have been incorporated in a simple and lucid manner. A special emphasis has been laid on screening of herbal drugs for pharmacological activity, antioxidant potential and bioinformatics tools involved in herbal research. A brief discussion on ‘Intellectual Property Rights’ related to herbal research is also included. This book discusses the WHO protocol, different methods used for standardisation, quality control, standards for herbal extracts and validation of herbal products. The book will be useful to students and professionals in the fields of pharmacy, ayurveda, unani and siddha. We hope that the present compilation will be useful for the academicians, scientists, researchers and people associated in herbal research.

Dr.T.Parimelazhagan, is a Reader in Department of Botany, School of Life Sciences, Bharathiar University, Coimbatore. He did his graduation from St. Joseph’s College, Trichirappalli and M.Sc and Ph.D degree from Bharathiar University, Coimbatore. He has worked as Scientist in Defence Institute of High Altitude Research, Defence Research & Development Organization (DRDO), Ladakh. Dr.Parimelazhagan has received National Science Day Medal and Laboratory Scientist of the Year award 2005 (DRDO). He has also been conferred with Young Scientist award 2008 in the International Seminar on Medicinal and Aromatic Plants held at Sri Venkateswara University, Tirupathi for his contributions in herbal product development. He is handling two major research projects funded by DRDO and UGC. He has filed three patent and more than 20 research publications to his credit. His current research focuses on the Phytomedicine and pharmacology of medicinal plants for value addition.

Prof. Dr. S. Manian, a specialist in herbal science and plant pathology , had his higher education in st. joseph’s College , Trichirappalli and Centre for Advanced Studies in Botany, University of Madras, Chennai. In the past three decades , he was built an illustrious research and teaching career with 150 original research articles and reviews published in reputed journals , 15 Ph.D. and 32 M.Phils guided and innovative academic programmes started . He was instrumental in introducing a Master degree programme in Bioinformatics in the country by initiating it in Bharathiar University in 2001 and serving as its founder course director . He has handled many funded projects which include application oriented industrial projects and has patented the novel inventions.