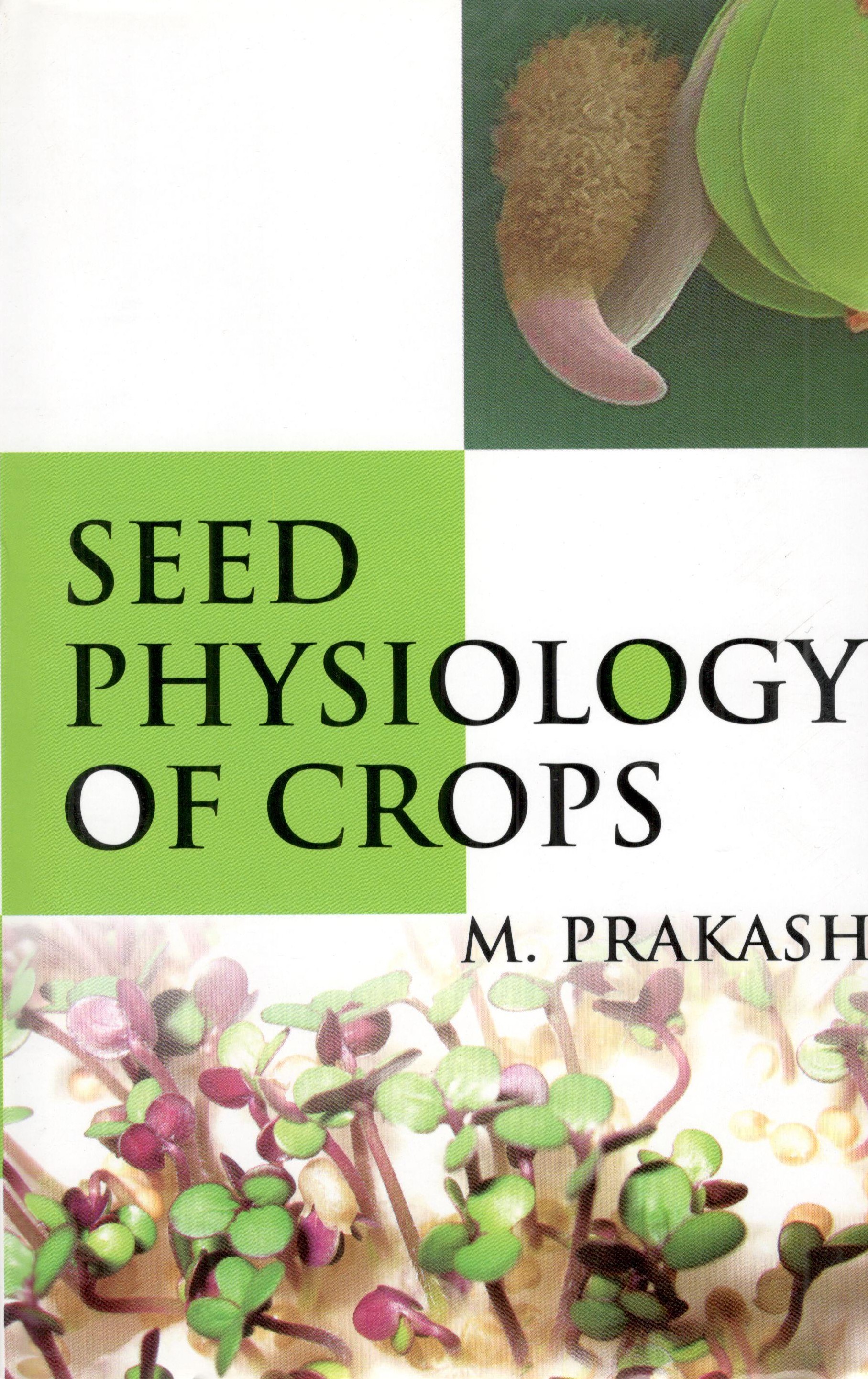 The authors for different topics of this volume were having good expertise in the relevant subject and also have their own credit for research with good number of publications. The chapters in this volume will be very much useful to the readers in understanding the importance of seed physiology of major crops. This book will serve as a compendium of seed growth, development and maturation of major crops in an exhaustive manner. Efforts have been taken to distinguish this book from others as a treasured record which will be useful for the scientists and research scholars of agriculture, particularly, seed technologists and physiologists.

Professor, M. Prakash born in 1966, obtained his B.Sc.(Ag.) and M.Sc.(Ag.) from Tamil Nadu Agricultural University, Coimbatore, India in 1988 and 1990 respectively. He did his Ph.D from Annamalai University. He was awarded with National Merit Scholarship, Government of India during 1981-1988 and ICAR Junior Fellowship during 1988-1990. He has been awarded with Crop Research Award, 2004 and also serves as member of Editorial Board/Committees in many journals.

Professor M. Prakash’s major area of interest is abiotic stress tolerance. He is having around 18 years of teaching and research experience. He has guided 5 Ph.D. scholars and 20 PG Scholars. He has published three books and more than 60 research papers in referred journals. He organized 4 National Seminars. He has completed three research projects and at present, operating two major research projects funded by DST and UGC, New Delhi. Now he is serving as Professor and Head, Department of Agricultural Botany, Annamalai University and as the Programme Coordinator of UGC-SAP-DRS Phase I Programme in Department of Agricultural Botany.