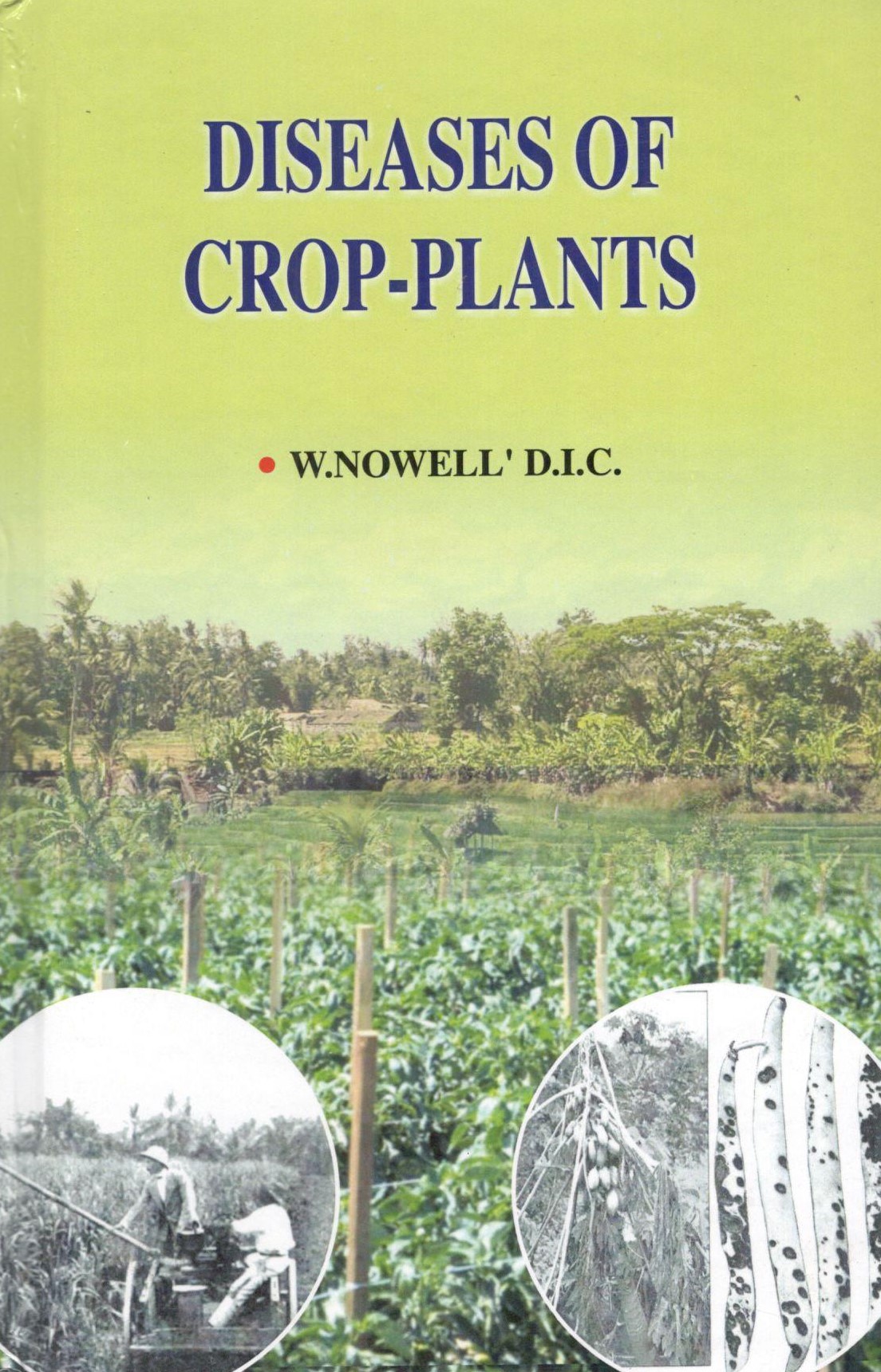 William Nowell , D.I.C. , Assistant Director of Agriculture , Trinidad and Tobago; Late Mycologist on the staff of the Imperial Department of Agriculture for the West Indies.