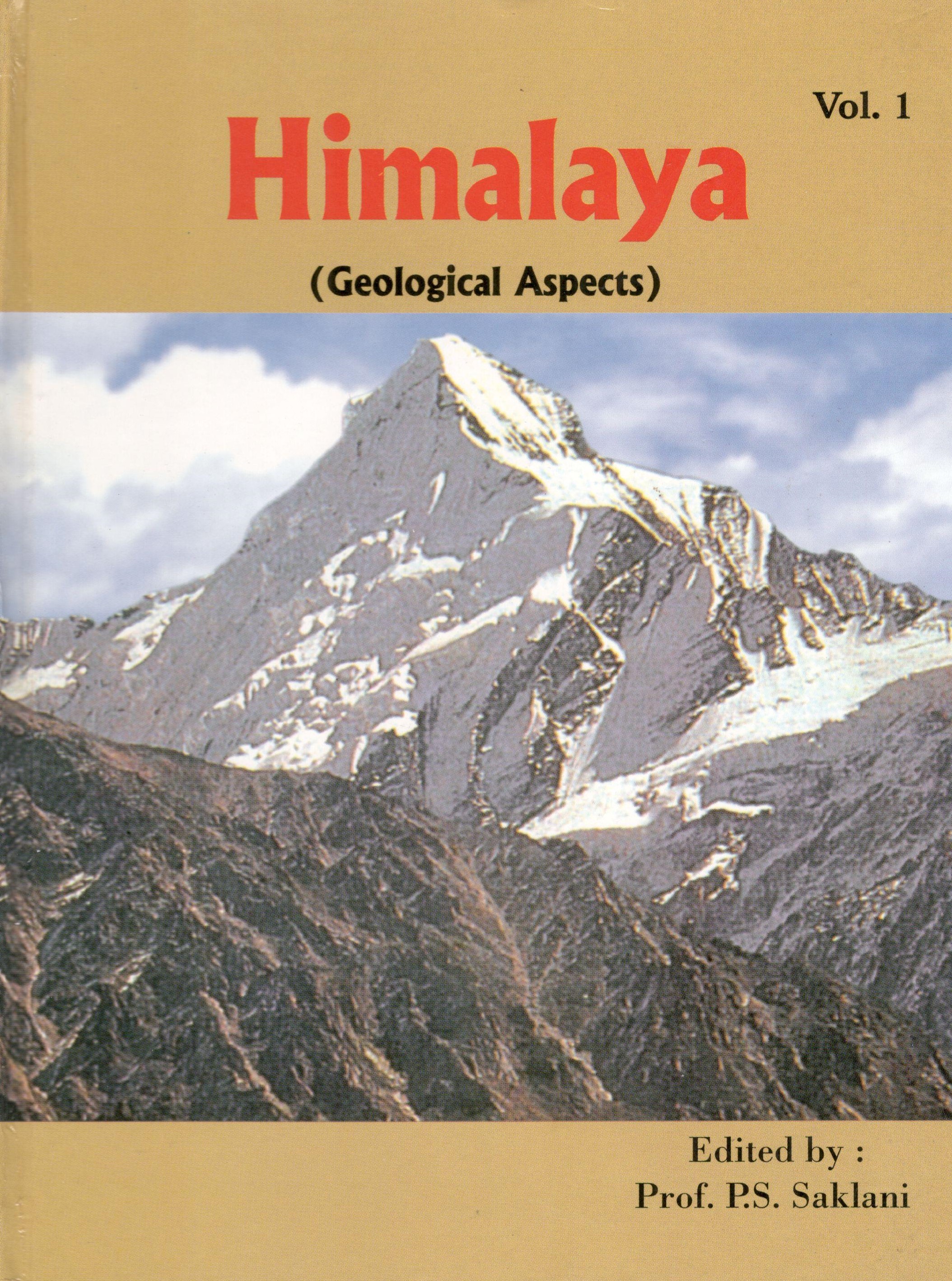 The book emphasizes on the geological importance of the Himalaya amongst its surrounding mountain ranges. The Himalayan and Alpine ranges merge with the Pamir knot and hence the tectonics and structure of the Pamirs is significant. The region of northern Pakistan (Karakorum) is critical to understand the development of collision zone of the Indian and Tibetan shield areas. Possible linkage between the Peninsular and the Himalayan Precambrian belts covers the evolution of the Himalaya in its wider perspective. The Himalayan- Alpine type of structural records are due to continental collision and are reflected in the mountain ranges of Zagros, Alps and the Himalaya. The role of the hidden central Indian ridge in the Himalayan mountain system, magmatism and the crustal growth; different kinds of thrusting; tectonic significence of the active faults and formation of listric faults during the Himalayan orogenesis are some important aspects of the book. The comparision of the structural architecture of the Himalaya and Alps and role of gravity tectonics are also discussed. The Indian plate is moving and being subducted towards the north but in addition to this the process of subduction is active eastwards along the Arakan Yoma ranges of Burma. The collision tectonics of the Himalaya has been elucideted with the help of palaeomagnetic and seismic and sedimentological studies. The tensional forces of the Tibetan plate considerably affected the Himalayan evolution. The Himalayan and Indian-Asian plate interactions resulted into large suture zones characterised by ophiolites and they also heralded sequential and out of sequence thrusting of rocks with the formation of schuppen and duplex structures in the Himalaya which are lithologically constituted by metamorphic rocks. The Assam-Arakan orogen affected the basinal configuration and sedimentation in the Eastern Himalaya. This book would be useful to earth scientists, academicians & research scholars.