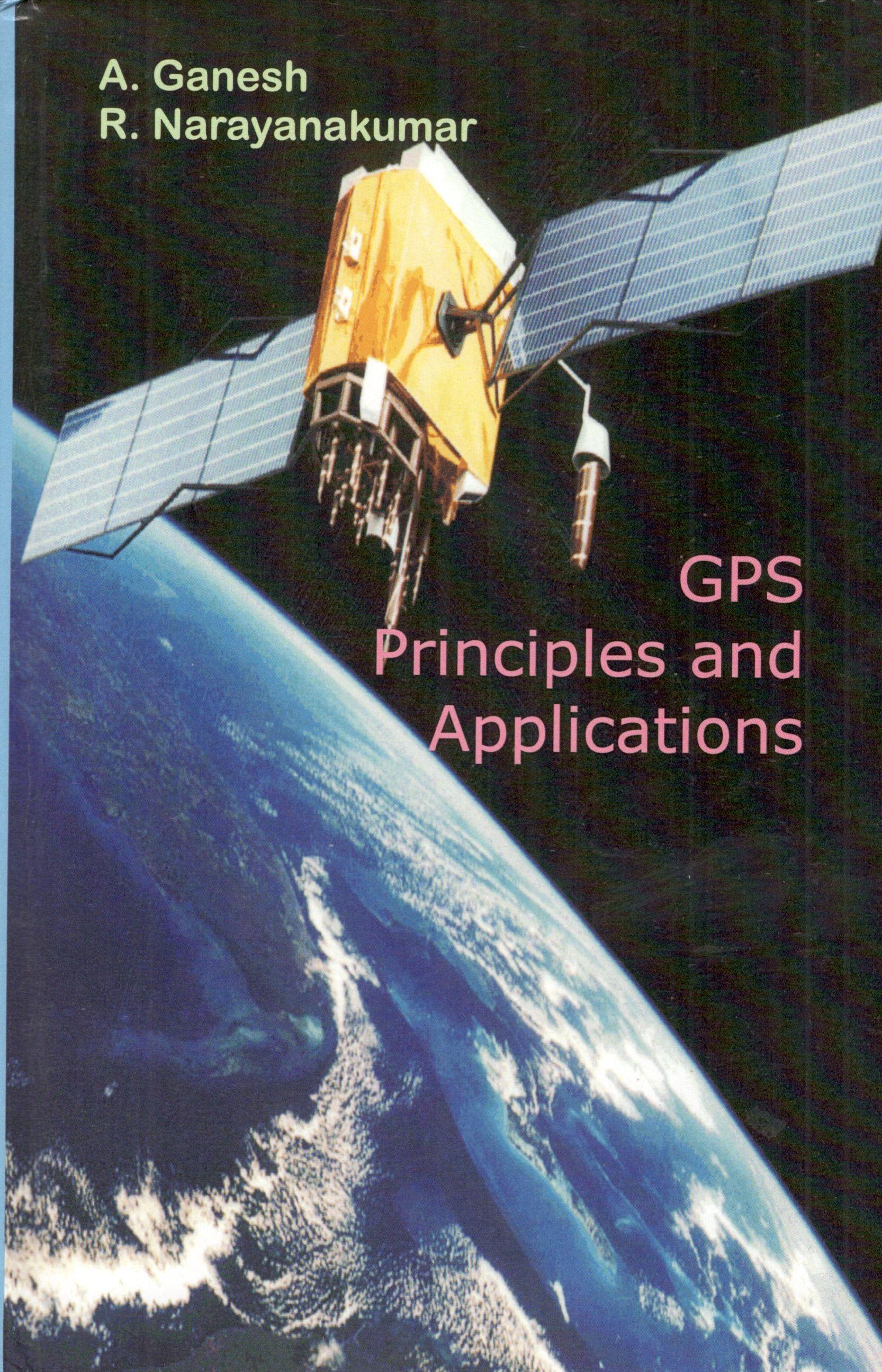 The advent of the Global Positioning System (GPS) has irreversibly transformed the landspace of the world. Developed by the U.S. military, GPS is a constellation of satellites that transmit their signals to receivers all over the world. GPS enables geodetic positioning to be accomplished without having to physically see or measure distances between survey points. Using GPS, a survey that once took days or weeks to complete can now be done in a few hours at a much lower cost. GPS has not only revolutionized the traditional civilian navigation, surveying, and mapping professions, but has spawned numerous new applications in various sectors. Keeping the importance of GPS technology, an attempt has been made to study the principles of Global Positioning System. The intellectual content of this book gestated over the years as we often tried to explain GPS as a science to geoscientists, and describe it as a process to the GIS students. In both the cases, we were forced to examine and strengthen our arguments. This book is directed at both these realms on geosciences, which we continue to straddle.

Dr. A. Ganesh is a renowned researcher in the field of water resources evaluation and management. His significant contributions to water resources using remote sensing, GIS and GPS can hardly be over emphasized. His findings have helped to map the surplus and deficit areas of water in various river basins of Tamil Nadu, India to analyze the surface and ground water resources and to evolve better water management practices. His academic visits include various universities and research institutions. He has to his credit fifty research papers and three books. His two-decade academic career has earned him many laurels. His reputation rests upon his research programs with various agencies. As a true scholar, he holds teaching and research as the two sides of the same coin. He has been guiding five PhD scholars. Having got Graduate Degree in Geography from Government Arts College, Coimbatore in the year 1975, he studied further and obtained Post-Graduate Degree from the Presidency College, Chennai in 1977. He earned his doctorate in Geography from the University of Madras, Chennai in 1985 for his work on Geographical Appraisal of Water Resources in Upper Vaigai basin, Tamil Nadu, Southern India under the guidance of Dr Vasantha Vishwanath, an eminent scholar in the field of Regional Climatology. During this period he got training in application of aerial and satellite remote sensing for resources evaluation at Survey of India, Bangalore and Indian Institute of Remote Sensing, Dehra Dun. After a brief stay as a CSIR Post Doctoral Fellow, he moved over to School of Earth Sciences, Bharathidasan University, and Tiruchirappalli in 1987 as a Lecturer. Besides the concern on water resources, he admixed remote sensing and GIS techniques for a number of environmental problems. During May 1999, he has attended a training programme on Remote Sensing for Watershed Management sponsored by NASDA Japan conducted by the GIS Application Centre, Asian Institute of Technology, Bangkok, Thailand. He is life member of a number of professional societies related to Geography, Remote Sensing and Geomatics and also Chairman of Board of Studies in Geography and Remote Sensing in various universities and colleges. Dr. A. Ganesh is right now Professor and Head of the Department of Geography, School of Geosciences, Bharathidasan University, Tiruchirappalli, India. He is engaged in conducting two programmes: M Tech in GIS Applications and UGC sponsored Innovative Programme on Post Graduate Diploma in Geomatics.