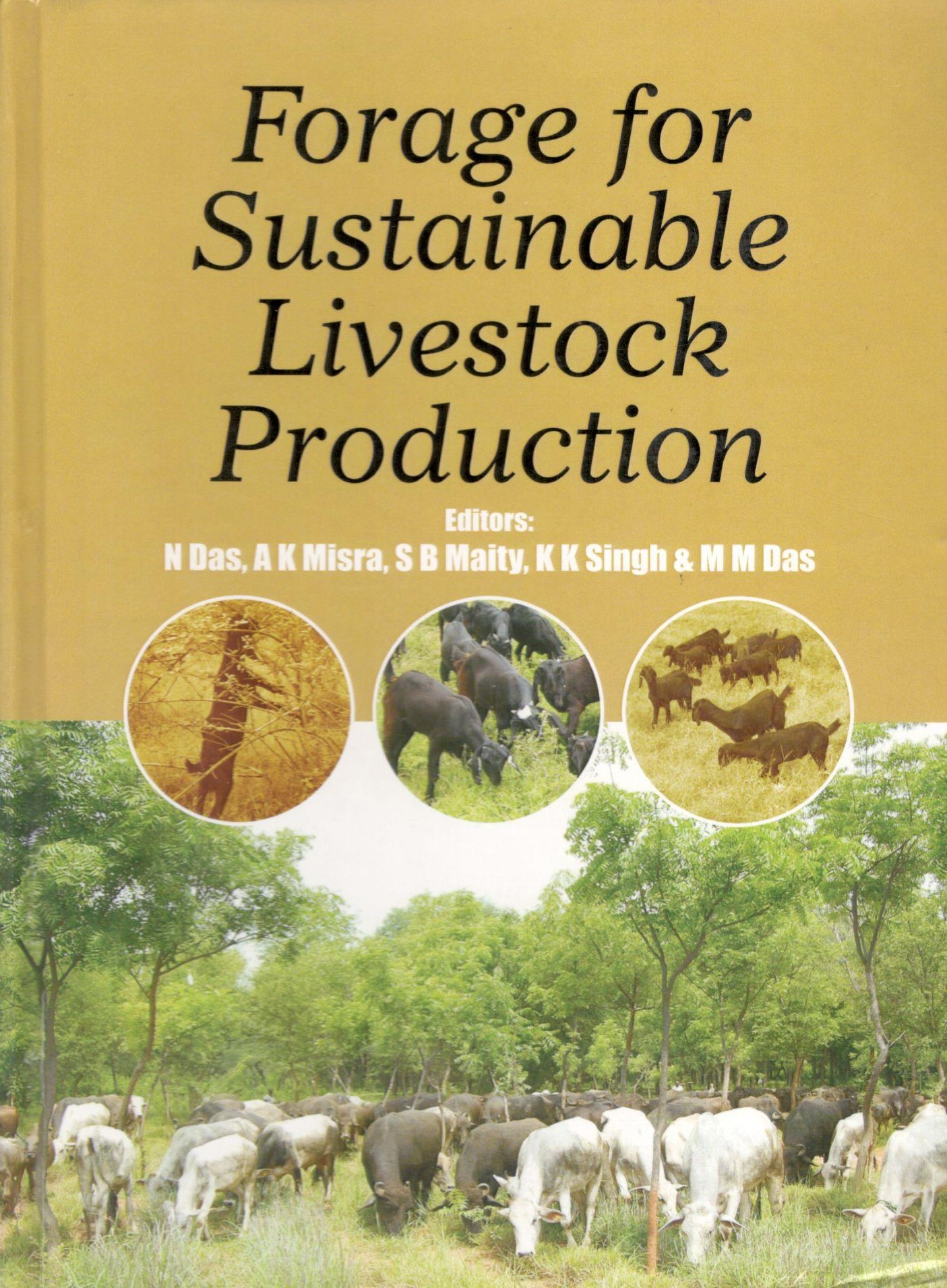 The growth of milk production in post-independent India was mainly driven by growth in traditional production functions (viz. increase in animal number and availability of crop residues) till 1970-71. In the subsequent decades, technological changes and marketing opportunity (through the Operation Flood Programme) became the driving force imparting spectacular growth of milk production and today India becomes the highest milk producer in the world. During seventies the shift in feeding pattern of livestock had taken place in favour of green fodder and in subsequent decades it is more pronounced in favour of both green fodder and concentrate mixture. But recently high cost of inputs, especially concentrate mixture has put a spanner in the growth of all livestock products. Livestock enterprises cannot be remunerative and sustainable unless we can reduce the feeding cost substantially. Economic milk and meat production are only possible if concentrate feeding were replaced more and more by green and quality fodder. The information available in this book on recent advances made in the technologies in respect of forage based economic feeding, roughage processing including high moisture forage conservation, densification, leaf meal preparation and mineral nutrition will equip the research and extension workers in dealing with the forage related issues. The book also imparts knowledge on newly developed varieties of fodder and grasses suitable for arid and semi-arid regions, technologies for handling problematic soils / degraded pasture land, organic forage production and pesticide residues in forage and livestock products. This book will also be useful for progressive farmers and the graduate students in the disciplines of Animal Nutrition, Livestock Production & Management and Agronomy.

Dr. N. Das is currently working as Principle Scientist and Head, Plant Animal Relationship Division at Indian Grassland and Fodder Research Institute, Jhansi (UP). He has 25 years of research experience in the field of Livestock Production and management. As deputy advisor Planning Commission, Government of India, he was associated with the identification of policies and strategies for development of animal husbandry sector in India. He was also associated with the Mid-term appraisal of the Ninth (1997-2002) and formulation of the Tenth Five Year Plan (2002-2007) programme in the livestock sector. He has guided many postgraduate and PhD student at IVRI, Izatnagar. Dr. Das has 50-research publication of national and international repute. He is one of the pioneer worker in the field of animal behaviour.

Dr. A.K. Misra, Principle Scientist in the Plant Animal Relationship Division at Indian Grassland and Fodder Research Institute, Jhansi (UP) has 20 years of research experience in the field of Animal Nutrition. He also served at Central Sheep and Wool Research Institute, Avikanagar (Rajsthan) and actively contributed in the development of complete feed block utilizing unconventional feed resources for ruminants and bioprocessing of crop residues for animal feeding. He has successfully operated many research projects funded by ICAR, NATP etc. Dr. Misra has 80-research publication of national and international repute. He is also member of many scientific societies.