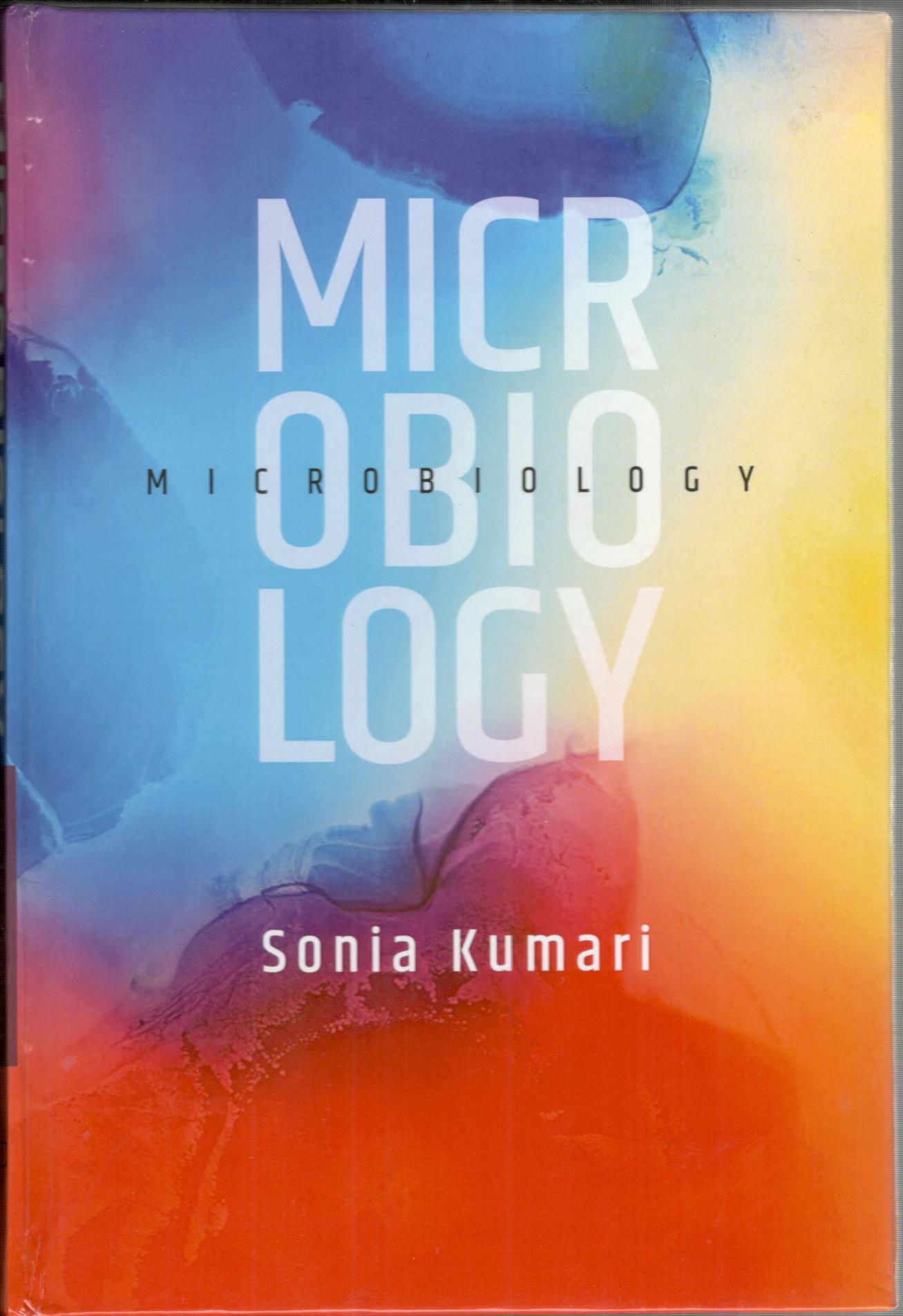 Microbiology is the study of micro-organism, of microbes, a diverse group of generally minute, simple life-form that include bacteria, archaea, algae protozoa and viruses. The field is concerned with the structure function and classification of such organisms and with ways of both exploiting and controlling their activities. This is the collection of many science viz. Botany, Zoology, Genetics, Environmental Science, Biotechnology etc. Microbiology deals with all these field and applied all of its application.

Daily life is inter-women inextricably with micro-organisms, in addition to populating both the inner and outer surface of the human body microbes around in the soil in the seas and in the air abundant although usually unnoticed micro-organisms provide ample evidence of their presence sometimes unfavorably as when they cause decay of materials or spread diseases and sometimes favorably as when they ferment sugar to wine and beer, cause bread to rise flavor cheeses and produce valued products such as antibiotics and insulin. Micro-organisms are of incalculable value to Earth’s ecology in the other organisms. The books covers the basics of microbiology starting with a brief history of microbiology and the impact microbes metabolism to provide a background on the function of microbes before delving into their in diseases and heath. The various cycle viz. carbon and nitrogen cycle is described in various steps. Denitrification, nitrification and nitrogen fixation. Stages of nitrogen Fixation are being discussed in details. This book dealt with microbial classification, industrial and biotechnological application. The book aim to educate the graduates with the basic knowledge of micro-organism starting from the structure of Bacteria, virus and fungi with clears figures and pictures and ending with their application in various field. This book will be helpful for the students pursuing graduates and also preparing themselves for the various competitive examinations.

Dr. (Mrs) Sonia Kumari, is working as an Assistant Professor-cum-Jr. Scientist in the Department of Dairy Microbiology at SGIDT, Patna. She has first joined the Rajendra Agriculture University in FBS&H, in the Department of Microbiology as an Assistant Professoer-cum-Jr. Scientist and served there for more than four years. After establishment of Bihar Agriculture University she shifted to Sabour, Bhagalpur with the post and served there also for two and half years. At present she is serving SGIDT since last seven years. She has been associated with a number of research projects under ANIP, RKVY and University funding Projects, such as ”Soil Biodiversity and Bio fertilizer “ (AINP), “ Litchi wine “ ( University funding) and Establishment of crop specific Biofertillizer Unit for improvement of pulse production in agro-climate Zone III at Sabour (RKVY). After  joining SGIDT, she was also given the Assignment of “Microbial evaluation of Neera” (Govt. of Bihar) as one of the associated scientist. She has done her graduation from R.A.U, Pusa and M.Sc. and PhD. From CCSHAU, Hisar Haryana as an ICAR and CISR-UGC fellow. She was the recipient of Fellowship by UGC-CSIR during her Ph.D. study in CCSHU, Hisar. She was also nominated for SPM award being top 20% ranker in the Joint CSIR-UGC examination. In addition she had qualified Gate exam with 89.28 % percentile score. During her M.Sc. programme she has done research on “Ethanol Production from Rice Straw” and Utilization of spent Oyster Mushroom Substrate for composing and Enrichment of Biogas Plant Slurry” during PhD. She has been awarded with best teacher award ( Sarwapalli Radha Krishnan) in the year 2009 and many others award viz. Young scientist, Best Researcher, Best teacher in the years 2017-2018 presented by different societies in India. She also headed the Department of Dairy Microbiology for more than four years. She has been worked I/C Technical cell and was active member in creation of DPR of the newly established B.A.U., Sabour. She has published more than 20 research and review article, fifteen technical and popular articles, five book chapters and many Abstract, in different Souvenir and seminar. She is skilled with many training programmer with her field of Specialization, etc.