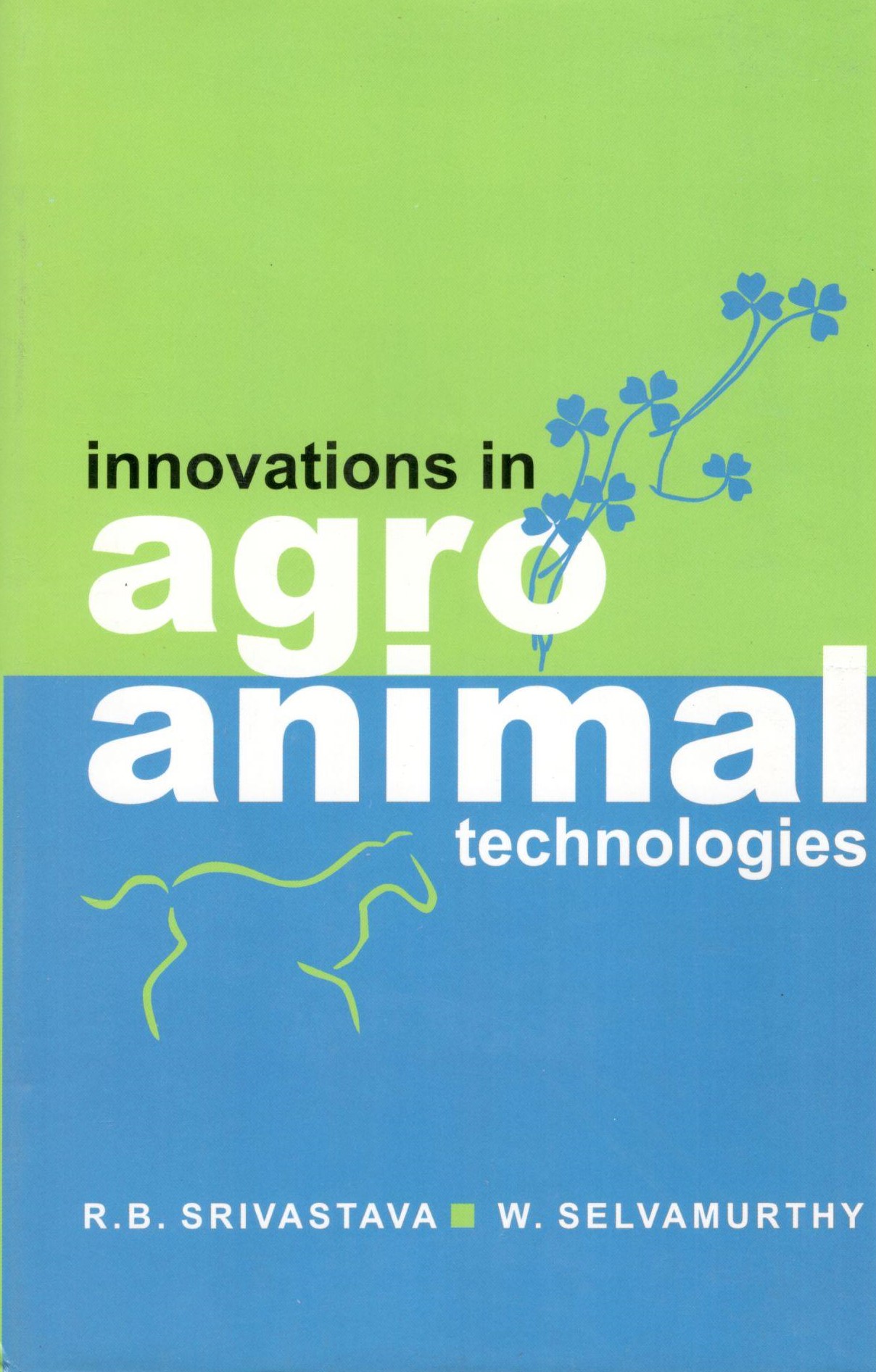 Food and Nutritional security remains a major constraint in high altitude cold arid regions especially in Trans-Himalayas. Several initiatives have been taken by government and non-governmental organizations to meet the fresh food requirements in this inhospitable terrain. The book is an informative compilation of cold arid agro animal technologies and focuses mainly on research and development perspectives pertaining to high altitude regions. Though the main focus is on agro animal technologies, plentiful information exists in the book for all those engaged in research on high altitude cold arid and circumpolar environments. Multidisciplinary group of scientists have contributed on different aspects at high altitude agro-techniques, flora and fauna for bringing out this essential book. Chapters deal with various subjects’ viz. vegetable research to meet the nutritional requisites, importance and design of solar green houses and seed production of vegetable crops. Fruit production and important fruit crops such as seabuckthorn and apricot have also been described. Some chapters also describe the biodiversity of Trans-Himalayan medicinal plants, biotechnological approaches for their characterization and conservation, the nutraceuticals developed and energy efficient long term conservation of plant germplasm in permafrost conditions. The sustainable livestock and poultry production and prospects for fodder production at high altitudes have been presented in detail. The book also deals with eco environment improvement of Ladakh through afforestation, potential non conventional energy sources and describes the soil health status of the region. The importance of agricultural extension in transferring the technology from lab to land has also been discussed in high altitude perspectives and the challenges which limit human performance at high altitude have also been elaborated.

Dr. Ravi Bihari Srivastava, Ph.D, Outstanding Scientist and Director, Defence Institute of High Altitude Research (DIHAR) is heading the world’s highest agro-animal laboratory at Leh Ladakh. He obtained his Post Graduation in Botany from Allahabad Univerisity and Ph.D from Kumaon University. Having joined DRDO in 1979, Dr. R.B. Srivastava was instrumental in establishing the Marine Biology Laboratory at Naval Materials Research Laboratory (NMRL) and was involved in several strategic research projects related to aerospace materials at Defence Materials & Stores Research & Development Establishment (DMSRDE), Kanpur. As Director of Defence Research Laboratory (DRL), Tezpur, Dr. R.B. Srivastava significantly contributed to the well being of the troops in the North-Eastern region of India through development of water purification systems for Iron and Arsenic removal, Herbal Antimalarials, Prophylactics against Black Fly bites, Microalgae based biodiesel production systems etc. During his tenure as Director, Directorate of Life Sciences (DLS), he prepared business plan and road map on futuristic research areas for the Life Science, group of laboratories in DRDO to be implemented through interdisciplinary collaborations between various laboratories. Having taken over as Director DIHAR since December 2010, Dr. R.B. Srivastava has been instrumental in devising research and development for augmentation of agro-animal technologies and optimal utilization of non-conventional energy resources in Ladakh region. He is an author of 18 book chapters, edited books, has more than 60 publications in peer reviewed journals and 09 patents to his credit. Dr. R.B. Srivastava has been honoured with several prestigious awards including the “DRDO Scientist of the Year Award” in recognition to his contributions for development of Bio-resistance coatings for War Equipments, evolving new concepts in Microbe-Metal Interactions and unveiling a new fungal species for biodegradation of polymers.

Dr W Selvamurthy, Ph.D. Distinguished Scientist is presently Chief Controller, Research & Development (Life Sciences (LS) and International Cooperation (IC)) in DRDO. He obtained his post-graduation in Human Physiology from Christian Medical College, Vellore in 1972, Ph.D from University of Delhi in 1982 and Doctorate of Science (D.Sc.) from Swami Vivekananda Yoga Anusandhana Samsthana, Bangalore in 2006. He has been awarded the Doctor of Science (D.Sc.) (Honoris Causa) in recognition of his eminent attainment in the field of science and his distinctive place in the scientific world by Fakir Mohan University, Balasore in 2008 and by Bharathiar University, Coimbatore in 2009. He has made significant research contributions for the benefit of the soldiers in the fields related to physiological acclimatization at high altitude and application of yoga for the armed forces. He has 12 books and over 170 research papers to his credit. He was the leader of the First Indo-Soviet Scientific Expedition to the Arctic for physiological experiments (1990-91). He is fellow of International Medical Sciences Academy (FIMSA) 2006, National Academy of Medical Sciences in 2008, President of Federation of Indian Physiological Societies in 1990 and Vice President of Indian Association of Biomedical Scientists. He is the recipient of several awards and honours in recognition of his outstanding research contributions viz. Technology Leadership Award, DRDO in 2010, Lifetime Achievement Award in the field of Clinical and Preventive Cardiology in the World (2006-2007), Dr. CL Baid Metha Oration in 2005, HH Loescheke Research Prize in Respiratory Physiology in 2002, National Citizen’s Award in 2001, Scientist of the year Award’ by DRDO in 1989 to name a few.