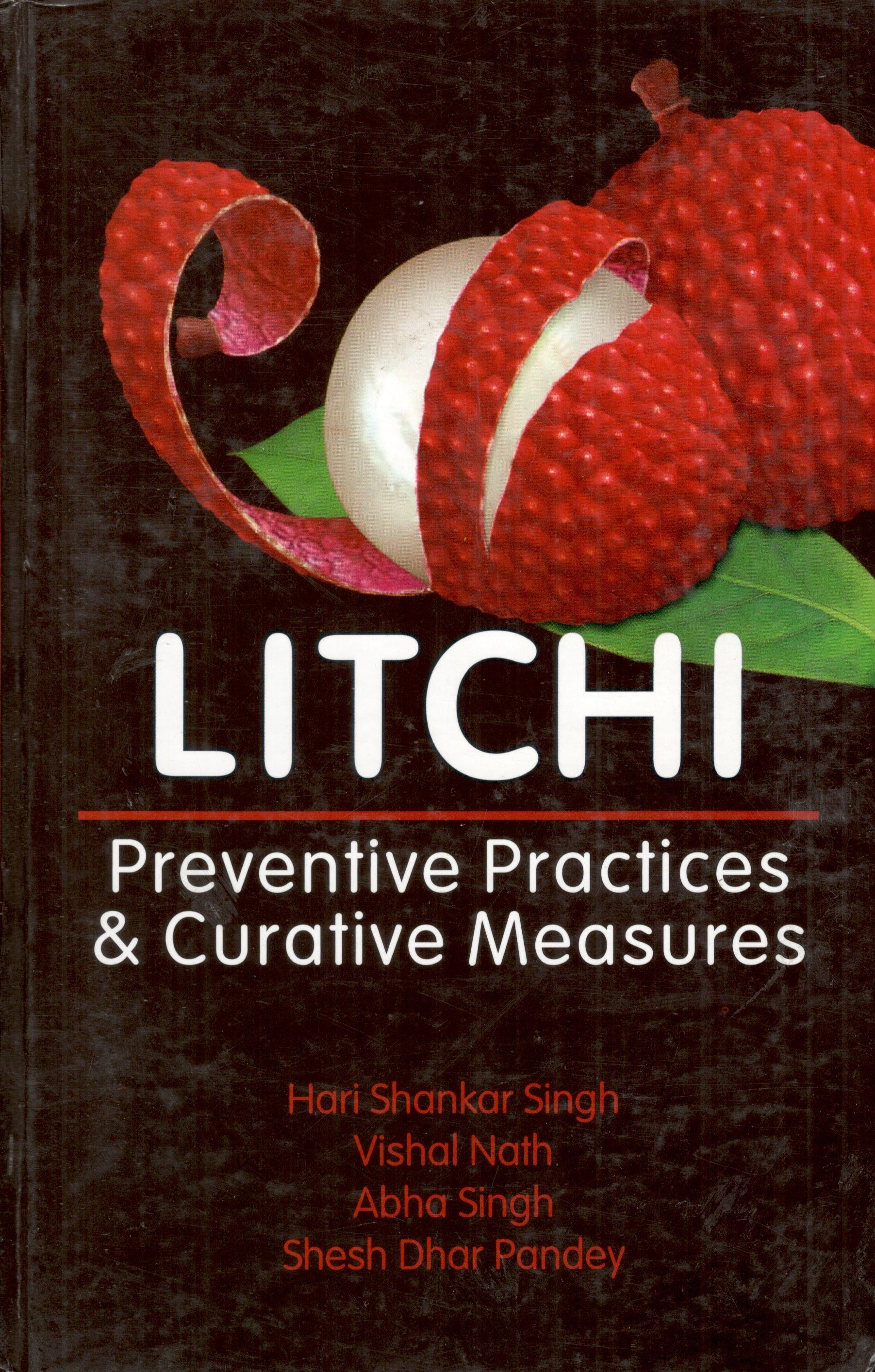 India is by far the largest producer of litchi after China. Within India, Bihar is the largest producer of litchi. Because of low productivity and various kinds of pre and post harvest losses, litchi is slowly getting costly and going out of reach of the common man. Therefore, the question before us today is how to increase productivity and quality of litchi. The reasons for low productivity of litchi are many. Most of the commercial cultivars are location specific with long gestation period and late bearing habit. Commercial litchi farming so far is done by large farmers who are capable of sustaining long gestation period and failure of crops. When the tree is full of vigour, the dominance of vegetative phase prevails over reproductive phase in some varieties and at some locations which adversely affects flowering, fruit set and fruit growth, and some times fruit drop due to high competition for photosynthates also become limiting factor to litchi production. Besides, there are many pests, diseases and disorders which affect the economic cultivation of litchi. It has been observed that orchardists owner or contractors are active in their orchards only when flowers or fruits are present on the trees for rest of the period, they take little care of their orchards. To maintain vigour, growth and productivity, it is necessary to perform proper operations throughout the year. The main reason behind poor productivity and low profitability of litchi is the poor knowledge of farming community.

In litchi, some problems arise due to growers negligence and others are brought about by pests, diseases, disorders, plant physiology and climate. Growers’ negligence/mistakes may occur in setting up an orchard, drainage, irrigation systems, selecting varieties, planting, fertilizing, shaping the plant, weed control, mulching, pruning and canopy management, use of growth regulators, harvesting, packing, marketing and quality management. Other problems such as pest, disease and fruit disorders may occur by their own or may aggravate due to negligence of farmers. Many books and information bulletin on litchi are available, however most of them are of facts oriented which often lack in operational guidelines. This book has been prepared in problem solving mode in such a way as readers can easily understand and adopt the litchi technology which have been developed by different knowledge groups for betterment of the litchi industry. We hope that this book would serve the purpose of farmers and those who are engaged in litchi industry.

Dr. Hari Shankar Singh did M.Sc. (Ag) and obtained Doctorate degree in Agricultural Entomology from N.D. University of Agriculture and Technology, Faizabad. He served in Central Silk Board in Jammu and Kashmir as Senior Research Associate, Indira Gandhi Krishi Vishwa Vidyalaya, Raipur, Chattisgarh as scientist, Vivekanand Parvatiya Krishi Anusandhan Sansthan- ICAR, Almora-Uttarakhand and Horticulture and Agro-forestry Programme, Ranchi-Jharkhand as Sr. Scientist. He has nearly 200 publications including 2 books. Having good experience of participatory works, he has developed various IPM and field technologies. He has handled and worked in the projects funded by NHB, APCESS, DFID, NATP and DBT in the field of insect pest management in fruits and vegetable crops. He is deeply involved in tribal horticulture development in KBK region of Orissa, India. At present, he is serving as Principal Scientist and Head at Central Horticultural Experiment Station, Bhubaneswar-Orissa, under Indian Institute of Horticultural Research-ICAR.

Prof. Vishal Nath, has completed his Master’s degree from N. D. University of Agricultural and Technology, Faizabad and Ph.D. from Kanpur. He worked as scientist (Horticulture) at Lucknow and Bikaner. He worked as Senior Scientist at, HARP, Ranchi, as Professor (Horticulture) at Birsa Agricultural University, Ranchi and as Head, Central Horticultural Experiment Station, Bhubaneswar-Orissa. Presently, he is working as Director, NRC for Litchi, Muzaffarpur, Bihar. Apart from his contribution to National Agricultural Research System (NARS) at various capacities, he has wider exposure to Hitech Horticulture being practiced in developed countries like Israel. Prof. Vishal Nath has exclusively worked on fruits of major and minor importance being grown in tropical, sub-tropical, arid and semi-arid regions and under waste land conditions. He has developed many technologies and varieties of different fruit crops suitable for resource poor areas. He has written several technical bulletins, extension folders and information brochures on these aspects. Prof. Vishal Nath has authored very important books on arid horticulture, ‘Fruits for Future’, Litchi and Fruit Production Technology for Plateau regions. He has more than 225 publications on different fruits which include research papers, popular articles, technical bulletins, research manuals and information bulletins in his credit.

Smt. Abha Singh obtained her master degree from Banaras Hindu University and joined ICAR as scientist. Basically she is involved in research and training in the field of food and nutrition with special reference to fruit and vegetable preservation. She has developed low cost vitamin A rich sweet potato based weaning mix of children. She has published 15 research papers, 18 articles, in addition to abstracts and popular articles and 2 books. Presently she is working as scientist in Directorate of Research for Women in Agriculture, Bhubaneswar-Orissa.

Dr. Shesh Dhar Pandey did his M.Sc. and Ph.D. in Horticulture from N. D. University of Agricultural and Technology, Faizabad. Initially he worked as Asstt. Professor in Indira Gandhi University of Agriculture and Technology, Raipur, M.P. and then joined NRC for banana at Trichy. He has 107 publications including 3 books. He has specialization in production technology of horticultural crops including integrated water and nutrient management, high density planting and organic farming. Presently, he is working as Principal scientist Horticulture at NRC for Litchi, Muzaffarpur, Bihar.