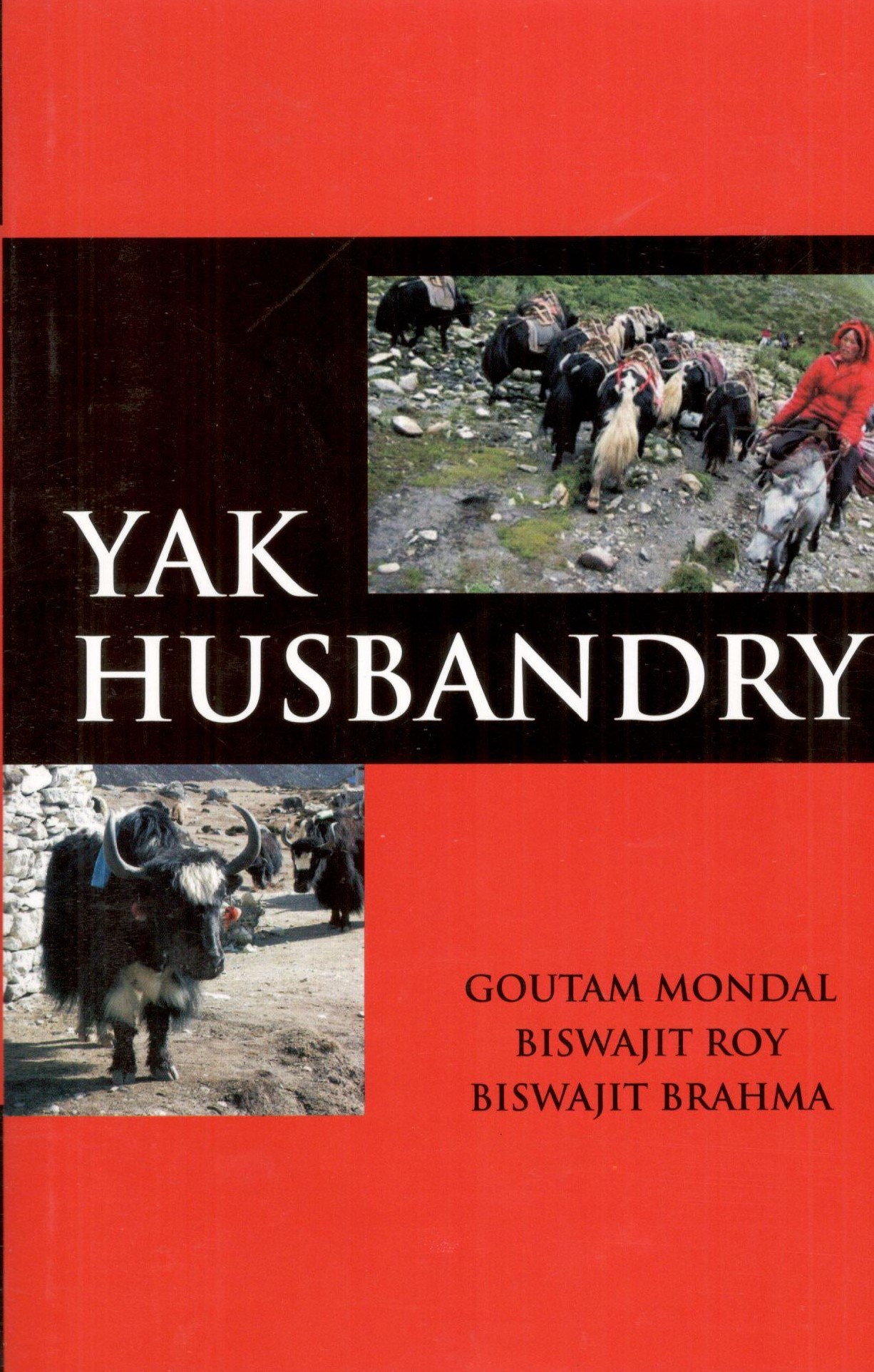 Rearing of Yak is an eco-friendly economically important tradition in higher elevations. Yak population is more than 10 millions worldwide and signifies a social and cultural fabric of people living mostly in transhimalayan range. Yak are reared under free range system and found in alpine and sub-alpine region between 3000-5500 m above mean sea level and fed on natural pastures and meadows. They are used as pack and draught animal besides providing milk, meat, hair and hide to the farmers as extra revenue. However, during the last few decades population of yak decline rapidly due to mechanization in agriculture, transportation and poaching of wild yak.

This book deals with the details of yak husbandry. It includes specific information like origin and distribution, various adaptive mechanisms which help yak to suit in hilly terrains, harsh and often unfriendly environments of high altitude. Performance in terms of growth, milk and meat production, pack and draught performance, fine and coarse hair production of pure yak and its hybrids with local hilly cows under traditional methods are systematically presented. Feeds and fodders available along with their nutritive value, metabolism of various nutrients, nutrients requirement for various stages of life cycle; management of yak and its hybrids under traditional system and its manipulation to improve the production performance have been discussed in the book. Basic and applied reproduction like oestrus synchronization, superovulation, embryo transfer, assisted reproductive technologies etc. have also been discussed in detail. Behaviour and diseases of the yak also narrated in depth in this book. The detail information have carefully complied and presented in a manner, so that it can be understandable to the undergraduate and postgraduate students, teachers, researcher, extension workers etc, who are involved in yak production worldwide.

Dr. Goutam Mondal is working as Scientist (Senior Scale) at Mountain Research Centre for Sheep & Goat, S K University of Agricultural Sciences & Technology- Kashmir, Shuhama, Srinagar. He has worked in Ladakh for more than 6 years. He graduated from West Bengal University of Animal Fishery Sciences, Kolkata and Masters and Ph.D. from National Dairy Research Institute, Karnal, Haryana. The author is engaged in teaching, research and extension work in undergraduate student and field level. He has published more than 50 articles in national and international journal of repute. He has published one book and one book chapter. Current area of research is ruminant nutrition with special reference to feed fortification for better utilization in animal system.