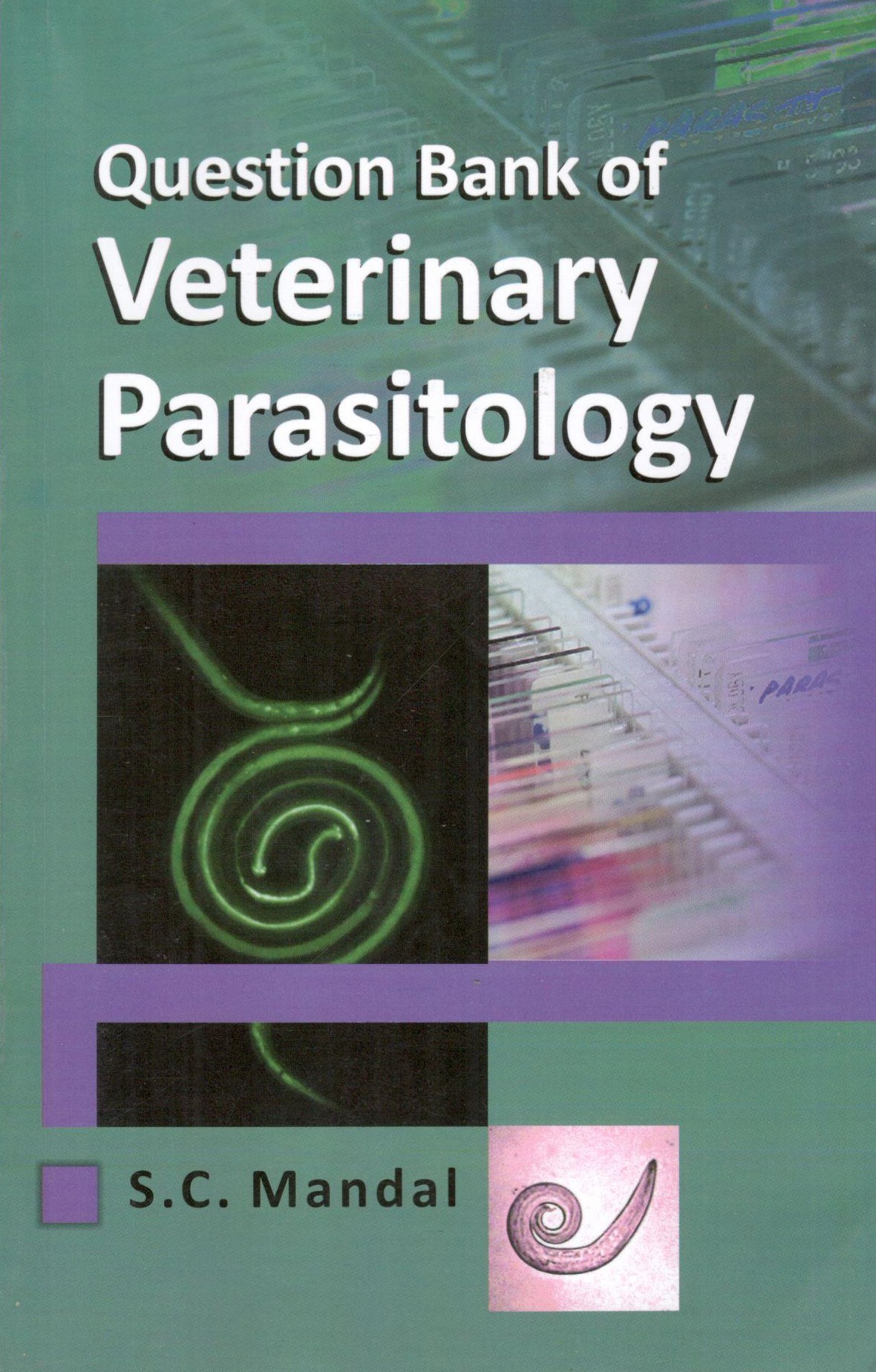 After introduction of VCI curriculum, importance of objective type questions has been increased a lot. Previously there was no such stipulated instruction about objective question. Keeping this point in view the question bank has been written in such a way that a student can get a boost of preparation. It is not merely a storehouse of collections of sets of question papers from different institutes. Rather the questions have been created in a very systematic way so that a student can prepare well. Not only very important questions have been given, but all type questions have been given because in the competitive examination, there is no limit of course area and in this type of examination ‘important question’ hardly has any meaning. Due to that reason, many questions have been set up which are not in the VCI syllabus. The students can get help for preparation in ARS , NET examinations from this book also.

Dr. S.C. Mandal is a doctorate from Indian Veterinary Research Institute, a Premier Deemed University. He made his distinction of academic potential by getting selection of CSIR Award on Senior Research fellowship by HRDG, New Delhi and qualifying National Eligibility Test conducted by Agricultural Scientists Recruitment Board, New Delhi. He was Incharge of the department for about nine years. At present, he is Associate Professor of the department. He has been credited with more than fifty five research publications of national and international repute. He is author of Text book, Dictionary (forthcoming), Manuals etc. and contributed chapter in book. He is a Research Editor of an international journal, Animal Science Reporter. For his significant contribution, he has been inducted as a member of National Academy of Veterinary Science, New Delhi. He ie recipient of the prestigious Rashtriya Gaurav Award, Indira Gandhi Siromani Award, Shiksha Rattan Award from IIFS, New Delhi, Best Citizen of India Award from IPH, New Delhi and Best Article Award from IAAVP. He was also selected for International Gold Star Award and Rajiv Gandhi Excellence Award.