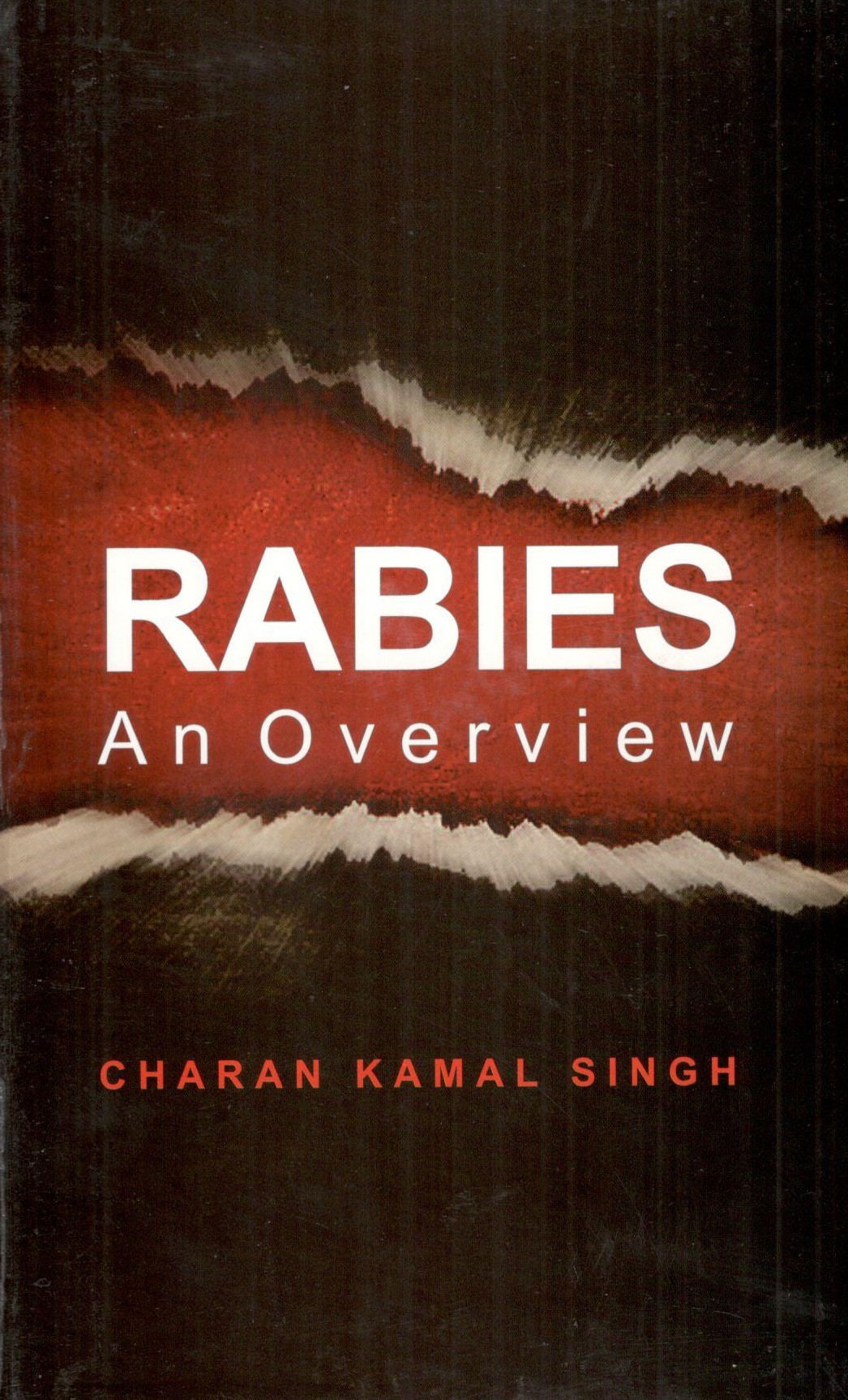 This book is unique since it provides deep insight on significant aspects that are of value to the scientists as the source of valuable information that has been archived for easy reference while being equally significant for the beginners to acquire information about the earlier studies on important aspects of the disease.

Focus of rabies control has to be on canine rabies. Thus, a chapter that delves into the significance and threats of canine rabies wherein the ground situation in various parts of the globe is discussed.

Symptoms and incubation periods have always been the discussion points in the medical and veterinary fraternity alike. The book discusses what various research workers have brought out in different species.

Diagnosis of rabies has always been the anxiety of the scientists. There have been attempts to increase the specificity and sensitivity of diagnosis of rabies. The book takes on the subject of diagnosis right from 20th century itself describing various approaches attempted for diagnosis of rabies. There is special emphasis on the approaches for antemortem diagnosis from various body secretions and excretions with a special reference to saliva and skin the two being most important candidates for attempting antemortem diagnosis. The reagents, primers, probes used by various workers have been dealt with in detail in the book for the benefit of the research workers. Study and significance of anti-rabies antibodies has been partly neglected. The book deals in detail with various approaches of qualitative and quantitative detection of anti-rabies antibodies.

Experimental study is the most scientific approach to analyze any disease. Thus, this book preserves the methodologies, observations and derivations of most of experimental studies conducted in various animals, so far.

Dr C K Singh accomplished his BVSc, MVSc in Veterinary Pathology and PhD with specialization in Rabies from Punjab Agricultural University (PAU), Ludhiana. Soon after joining as Assistant Professor at PAU, Dr Singh got a project from Government of Punjab for establishment of Rabies Laboratory. Since 1990, this is the only rabies diagnostic laboratory which is rendering rabies diagnostic services not only for state of Punjab but also for the entire northern region of India. As Principal Investigator of ICAR ad-hoc research project, Dr Singh developed an ELISA based rabies diagnostic kit. Dr Singh was nominated Convener of State Committee for Rabies Control by Department of Animal Husbandry, Government of Punjab. At national level, Dr Singh was nominated as member of National Rabies Control Program by Animal Welfare Board of India. Dr Singh has been invited to present lead paper on rabies by various premier national institutions and professional associations of India. Dr Singh guided seven postgraduate students in the field of rabies. Dr Singh has published 75 research publications in national and international research journals. Dr Singh was nominated temporary advisor to World Health Organization for devising strategies for control of rabies in Asia. Dr Singh has presented research articles in 60 national conferences and three international conferences. Dr Singh has the unique honor of being recognized by both WHO and OIE for meritorious research work in the field of rabies. Dr Singh has been bestowed with Fellowship of Indian Association for Advancement of Veterinary Research. Dr Singh has earlier authored a book entitled “Rabies: An Insight”.