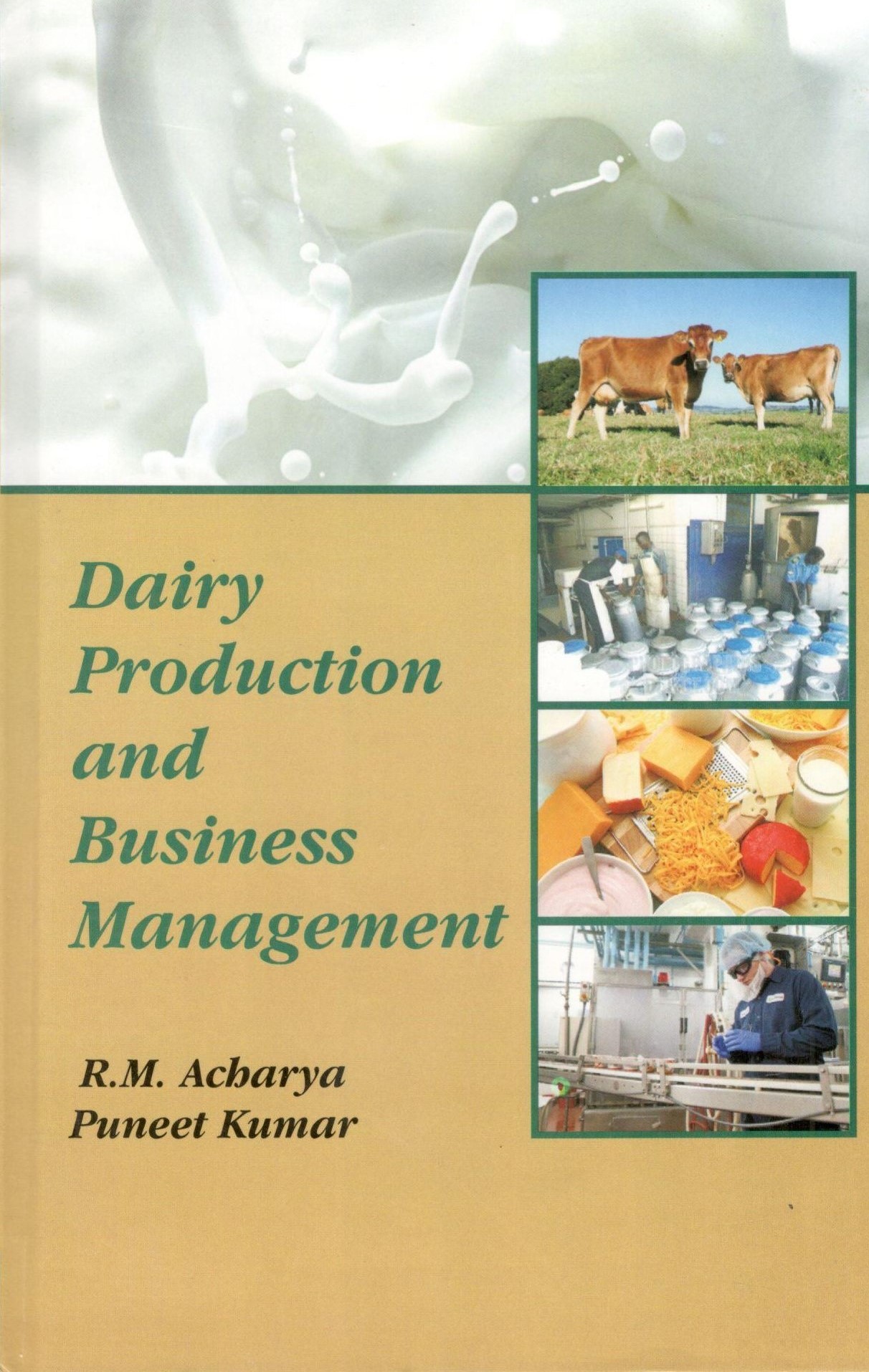 India’s milk production is estimated to rise to 129 million tonnes (MT) by the end of year 2012 on account of strong prices and growing demands, United States Department of Agriculture (USDA) said. More recently extensive introduction of exotic dairy inheritance has been attempted and has led to a substantial increase in the population of crossbred cattle and milk production in the country. However buffalo contains to be the key milk producer with almost 53% of the total milk produced contributed by it. There is a large scope for further enhancement in the areas where White revolution had already made an impact. Two major initiatives viz. National Program for Cattle and Buffalo Development and Establishment of Producer Companies in place of Dairy Co-operatives under National Dairy Plan initiated from April 2012 and supporting programmes for improving feed resources especially cultivated fodders through availability of seeds of high producing fodder varieties and cultural practices and enhancing feed resources through pasture development and plantation of fodder trees and shrubs have been undertaken.

With the acceptance of provisions of World Trade Organization (WTO) of opening of dairy trade to multinational companies, the earlier programs had to be revisited and modified in light of earlier experiences and new World competition in dairy trade.

This book would be for the use of under-graduate and post-graduate students in Dairy Science, Animal Science and Veterinary Science as the book covers history of cattle and buffalo development in India vis-à-vis South-East Asia, reviews the R&D initiatives taken so far, production and processing technologies developed. It is not only the provision of technical inputs but also their delivery system which would be timely and in a manner that it is acceptable to the livestock keepers and they will be able to benefit through their application in a relatively shorter period.