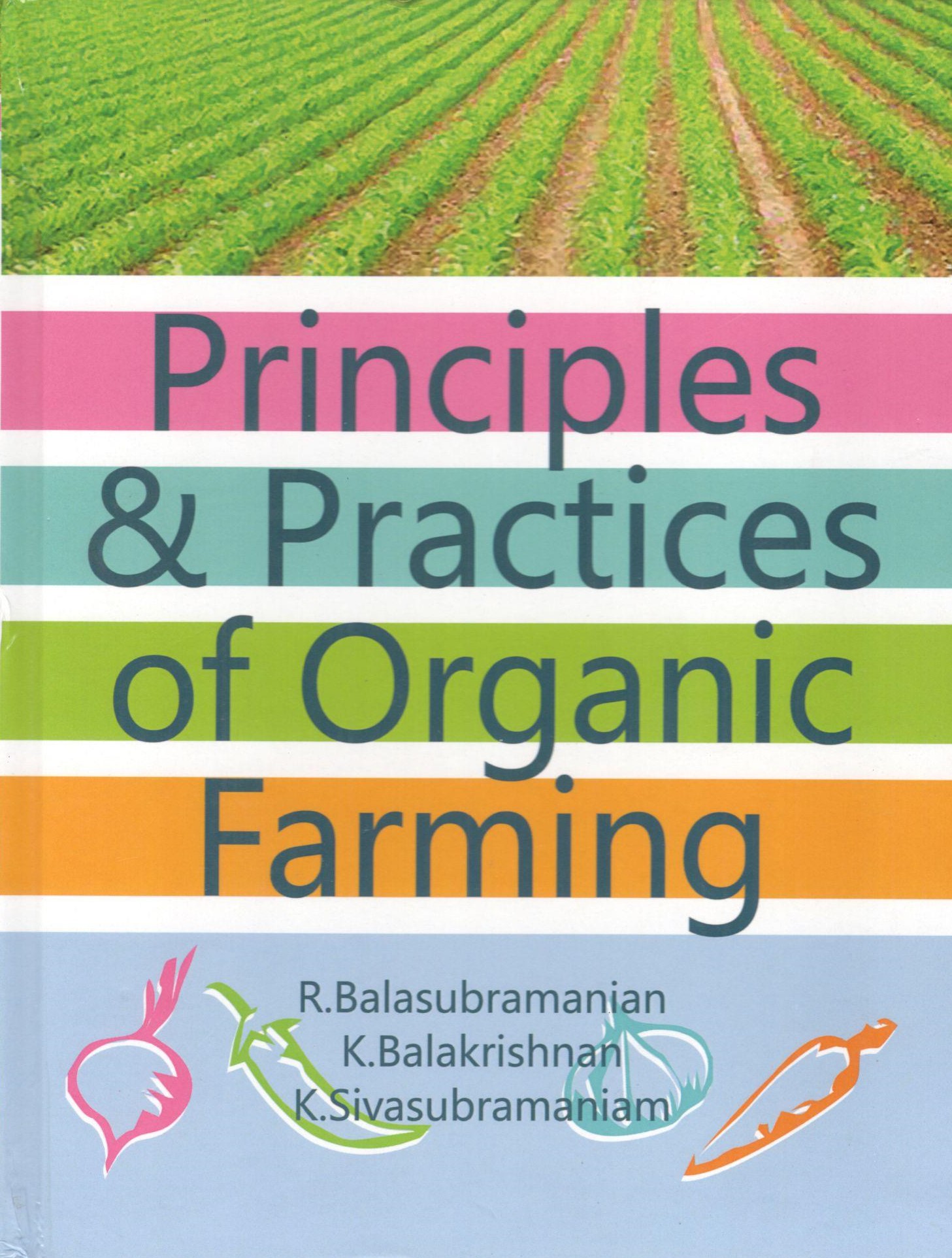 Panditji Jawaharlal Nehru was noted to quote “Everything else can wait but not agriculture” which shows the deep knowledge he possessed regarding agriculture. It is estimated that there are 30,000 farmers engaged in organic agriculture in India. With second largest arable land next only to USA, a hoary agricultural tradition, India sustains the second largest population in the world. The ancient land has been tilled since time immemorial and has seen the rise and fall of kingdoms and empires. However, agriculture is still the back bone of Indian economy providing succor to 65 percent of the population. The average age of an Indian being 25, the pangs of youth and energy need is manifold. The demographic dividend has to be milked fully if India needs to go beyond the current development rate of 8% through provision of affordable and nutritious food. Dependence of inorganic fertilizers has led to burgeoning fertilizer subsidy thus siphoning off funds that are crucial to develop irrigation potential. Application of organics for supplementing chemical fertilizers and slowly improving soil potential can usher in evergreen agriculture. This book covers the whole spectrum of organic farming starting ancient wisdom to current day research and will be useful to all those who would like to know about organic farming.

Dr. R. Balasubramanian is presently working as Professor and Head, Department of Agronomy at Agricultural College and Research Institute, Madurai. He did his graduate, post graduate and doctorate in the prestigious Tamil Nadu Agricultural University, Coimbatore. He has been teaching the Under Graduate students of Agriculture and Post Graduate students in Agronomy for the past 23 years. He served as Principle Investigators for different schemes viz., Nutrient and weed management in hybrid rice funded by Tamil Nadu State Council for Science and Technology, Chennai, Nutrient management in Andrograpis paniculata sponsored by M/S/Gram Mooliga, Bangalore, Intercropping and Weed Management in Cassava funded by ICAR, New Delhi, National Invasive Weed Surveillance in Southern Tamil Nadu, sponsored by Directorate of Weed Science Research, ICAR, Jabalpur and also worked as Co-PI in many schemes operated in the Department of Agronomy, AC&RI., Madurai. He has authored and co-authored 2 book chapters, 3 books and published 65 research papers in both National and International journals, 50 popular articles and several manuals for under graduate courses. He has guided one Ph.D. scholar and ten M.Sc.(Ag) students in Agronomy. He has been the question setter and external examiner for M.Sc.(Ag.) and Ph.D thesis in several Universities.

Dr. K. Balakrishnan is presently working as Professor of Crop Physiology at Agricultural College and Research Institute, Madurai. He was the recipient of ICAR Senior Fellowship during 1983 and obtained Ph.D in Crop Physiology in 1987 from Tamil Nadu Agricultural University, Coimbatore. He has also obtained Post Graduate Diploma in Journalism in 1988. He also worked in United Planter’s Association of South India, Nilgiris, Tamil Nadu. He has been teaching courses on Crop Physiology and Biochemistry to the Under Graduate and Post Graduate students in both Agriculture and Horticulture for the past 28 years. He served as Principle Investigator of Foliar diagnosis in Horticultural crops in plan scheme funded by Government of Tamil Nadu, Post Harvest Technology of Horticultural crops and Arid zone fruit crops funded by ICAR, AICRIP, New Delhi. He also worked as Assistant plant physiologist in ICAR-Tropical fruit crops, AICRIP, New Delhi. He was the member of All India ICAR Syllabus Committee on basic Agricultural sciences during 2007-2008. He also served as a member of Board of studies, Tamil Nadu Agricultural University during 1997-2000. He has authored and co-authored 10 book chapters and 4 books and published 60 research papers in both National and International journals. He has been the question setter and external examiner for M.Sc.(Ag.) and Ph.D thesis in several Universities.

Professor Dr.K.Sivasubramaniam is a scientist of many hues. He did his graduate, post graduate and doctorate in the prestigious Tamil Nadu Agricultural University, Coimbatore. With twenty three years spent in seed production, teaching and promoting quality seed production, he is well known in the realm of seed science. He has been to Canada under the TNAU-Univ. of Guelph project to gain expertise in scripting self learning books for seed production and has authored five books, 81 research papers, 32 books in seed production, 200 popular articles and several manuals for under graduate and post graduate courses. Teaching both UG and PG courses, has guided five Ph.D. scholars and two M.Sc. students during his pedagogical career spanning two decades and has several schemes to his credit. Currently, he is the founder Professor and Head, Dept. of Seed Science and Technology, Agricultural College and Research Institute, Madurai.