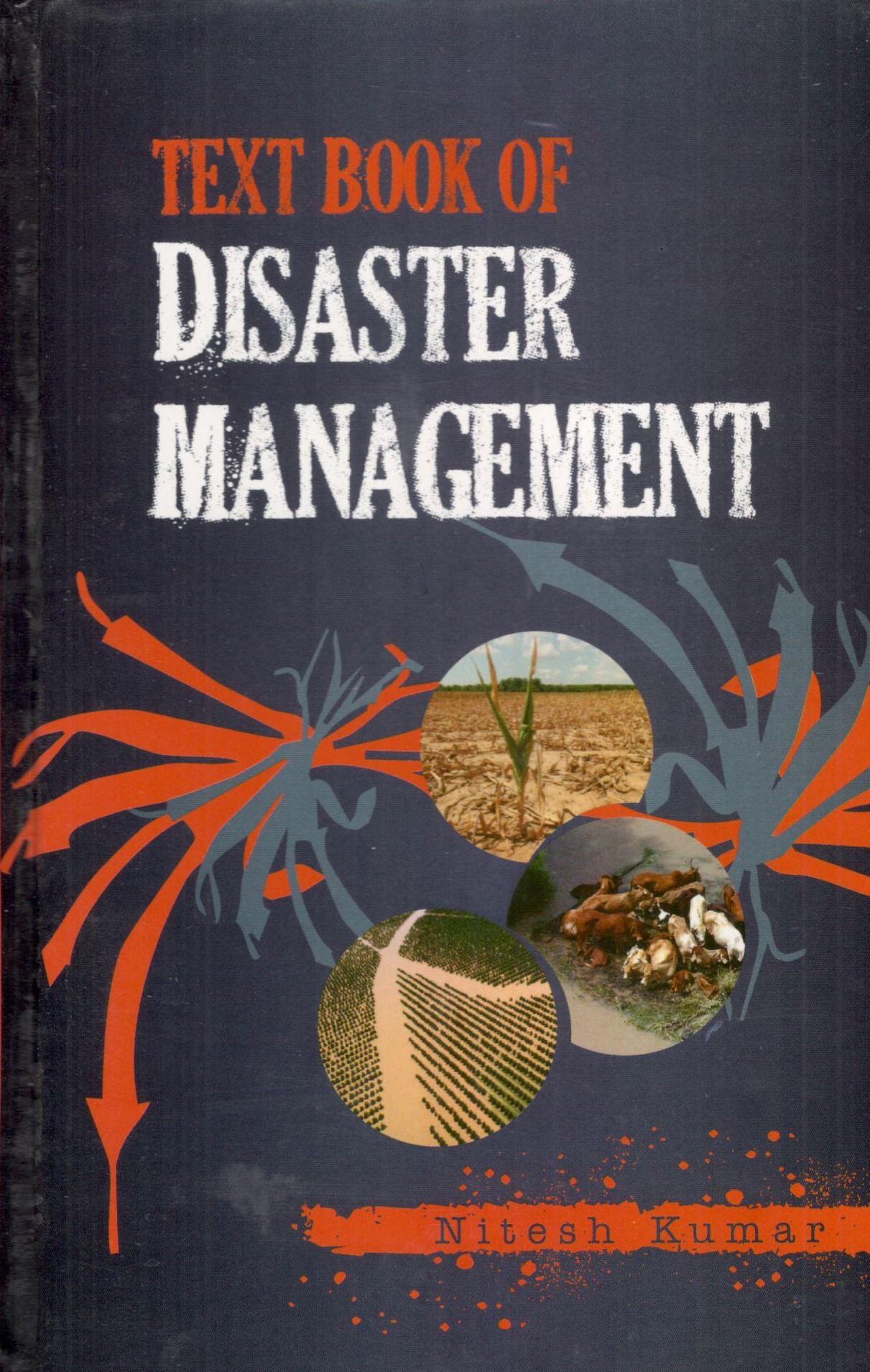 India, due to its geographical position, climate and geological setting is one of the most disaster prone countries of the world and has been experiencing natural disasters every year. Though whole of the country is more or less affected by common disasters, the impact of these disasters on rural population due to its physical, poor socio-economic and specific socio-cultural condition is comparatively more and long lasting. If we analyses the Indian rural society in the context of vulnerability, it is found to be much more vulnerable to natural disasters in comparison to its urban counterpart. About 30 million people were affected by disaster every year. The loss in term of human and livestock lives as well as the community and public assets has been astronomical. There have been attempts to address different kinds of natural and man-made disasters at different times.

The Book is divided into sixteen chapters with an introduction giving details about disasters, types of disaster, disaster management cycle and recent trend in dealing disasters. After discussing the disaster trend at world level and India, the book attempts to critically analyse the vulnerability of the country to various forms of disasters. The book gives details concepts of national disaster response force, incident command system, basic life support and cardio pulmonary resuscitation as well as psycho-social support during disasters. The book also gives detail of climate change, global warming and its risk reduction as well as the different factors influencing the vulnerability of rural society to the natural calamities and problems and shortcomings of prevailing disaster management system. After critically analysing the rural disaster management situation, the book concludes that it is the sustainable rural development approach that can mitigate the disasters in rural India with a long-term perspective as well as communication an effective tool in disaster management is discussed in concise way in the book.

An especial attempt have been made for Veterinarian, UG and PG students to know in detail about the care and management of livestock during different kinds of disasters, management and control of infectious diseases in livestock during flood disaster, disaster risk reduction strategies in livestock and birds during draught disaster and impact of natural disaster on wild birds in this book. The book also gives detail of disaster risk reduction strategies during out breaks of zoonotic diseases in livestock and birds. The strategies for carcass disposal during disaster are discussed in detail in the last chapter of the book.

Dr. Nitesh Kumar (b. 1973) obtained graduate (BVSc & AH) degree from the Faculty of Veterinary Science and Animal Husbandry, Ranchi (Jharkhand) in the year 1999 and Postgraduate (MVSc) & PhD from Bihar Veterinary College, Patna in 2002 & 2005, respectively. He was the recipient of University Fellowship from Rajendra Agricultural University, Bihar during MVSc and PhD degree programme. He obtained Honours in MVSc and Goldmedal in PhD degree. He joined at the College of Veterinary Science and Animal Husbandry, Jabalpur, as Assistant Professor (2007-2010) and College of Veterinary Science and Animal Husbandry, Mhow (2010-2011). He joined as Associate Professor at the College of Veterinary Science and Animal Husbandry, Rewa in the year 2012. Being in charge of the Department (from 2010), he has been associated with establishment and strengthening of research infrastructure in the Department. He has been teaching Pharmacology and Toxicology courses to UG as well as PG students for more than 06 years. He has guided 06 students as Major Advisor and 15 students as member of Advisory Committee for the award of MVSc degree and also guiding 03 students as Supervisor for the award of PhD degree. He has published 05 manuals and more than 30 research papers in national and international journals. He also has vast research experience, particularly in the field of pharmacokinetics and immunopharmacology. Dr. Nitesh Kumar was actively participated in Summer School on “Cross Sectoral Disaster Risk Reduction Strategies in Livestock Sector - An Orientation for Teachers of Veterinary Colleges” organized by Indian Council of Agricultural Research and held at Veterinary Emergency response Unit, Bihar Veterinary College, Patna (Bihar). He also has been teaching Disaster Management and Veterinarian in Society courses to UG students.