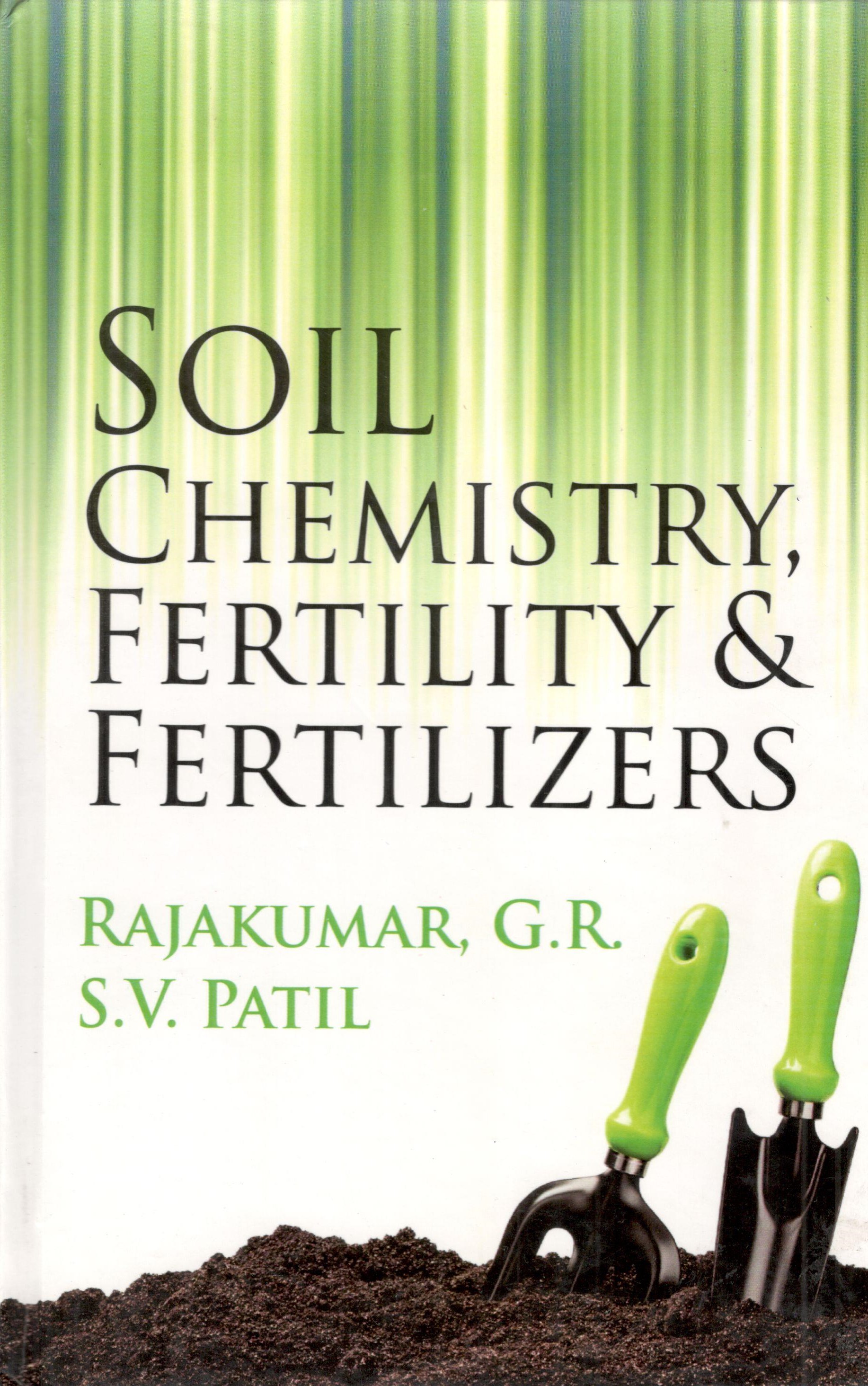 The book offers comprehensive coverage of chapters on: Introduction to Soil Science, Soil Chemistry, Soil fertility, Soil Organic Matter, Nutrient Cycling in Soils, Manures, Integrated Nutrient Management, Soil Management, Quality of Irrigation Water and Remote Sensing and GIS. It is the author's intent to produce compendium of information's that is useful to students in curricula. Such as soil science, agronomy, horticulture and forestry as well as to non agricultural students of plant science, ecology, natural resources and environmental studies. It will serve as a foundation text for agriculturist and lay person as well. Further, it is useful reference to policy makers and research workers. The material can also be used for teaching undergraduate and post graduate students of agricultural. Horticultural, forestry and other universities.