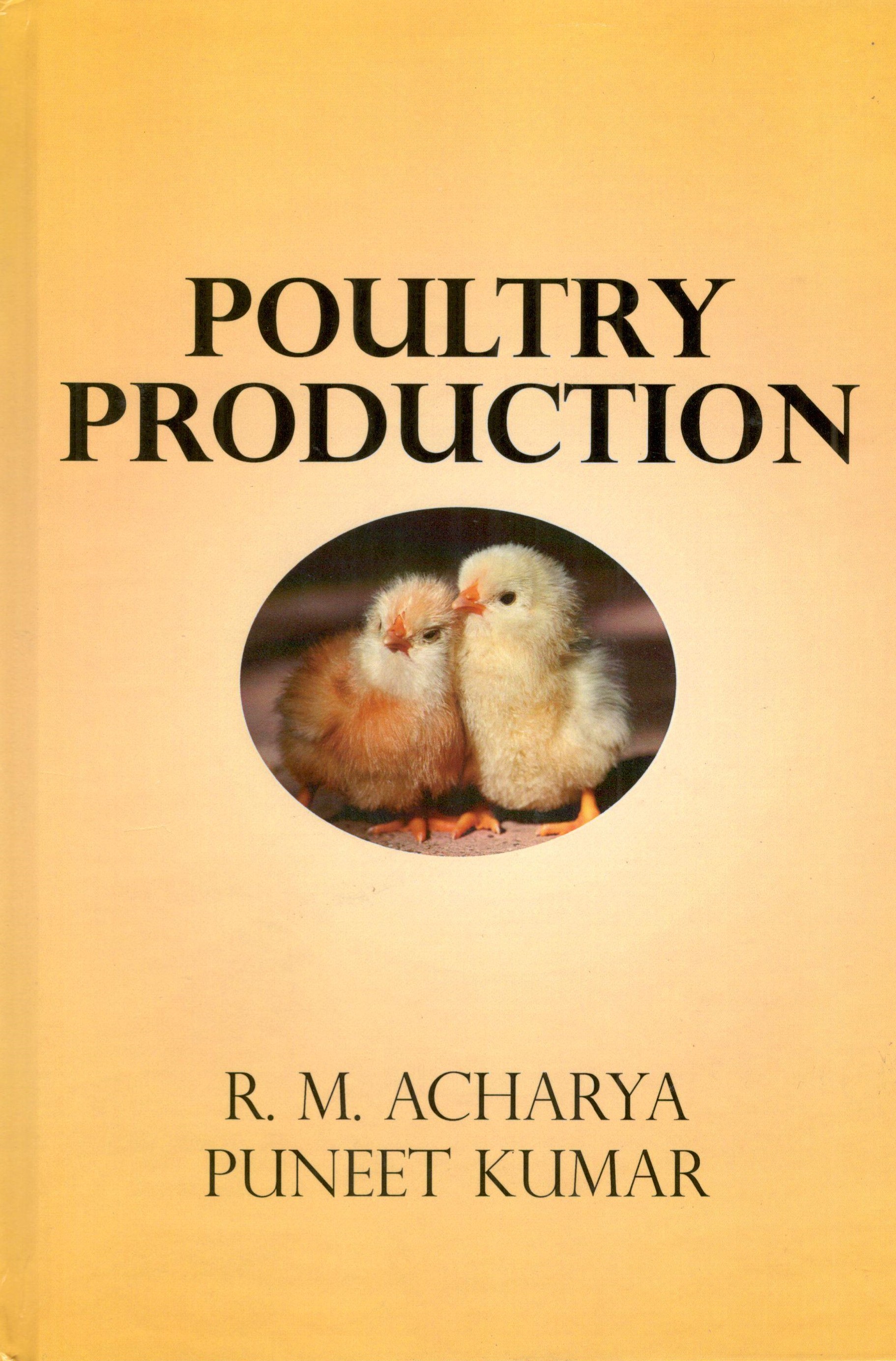 In this book, the information available at national as well as at international level on poultry science has been critically reviewed and recommendations have been made for further research, technology transfer and other related aspects of production of avian species both under urban and peri-urban, intensive poultry production, and under rural poultry production both having small and extensively reared units as well as relatively larger units raising layers and broilers collectively as is in co-operative dairy farming and now also under producer companies. There are serious differences in poultry production, processing and marketing of products compared to dairy and suitable modifications in the approach to the rural poultry producer have been suggested to become economically viable and competitive production system. It is hoped that the book will also be useful to the students of Poultry Science discipline.

Dr. R. M. Acharya was associated with National Commission on Agriculture as Member Secretary on the groups on Small Ruminant Production, and Veterinary, Animal Science and Dairy Education and prepared the reports and the recommendation for consideration and acceptance of the commission. The long experience in teaching at undergraduate and postgraduate level in the Punjab/Haryana Agriculture Universities, research and research management experience at the Universities and under the Indian Council of Agricultural Research as Director, Central Sheep and Wool Research Institute from 1970-1980, which saw tremendous growth of infrastructure and initiation of new initiatives such as AICRPs on Goat for Meat. In position as Deputy Director General (Animal Sciences) was responsible for planning, evaluation and co-ordination of projects in Animal Production, Animal Health and Animal Products Technology, Fisheries Sciences, Social Sciences and Economics and Forage Research. He was member of the FAO expert panels on Animal Genetic Resource Conservation, Biotechnology, Small Ruminant Production and prepared technical bulletins on Sheep and Goat Breeds in India and State of Indian Livestock Genetic Resources. He Was also associated with UNDP, SDC, IDRC, World Bank, Ford Foundation and Rockefeller Foundation on preparation/ evaluation of research and development projects in Animal Husbandry.

Dr. Puneet Kumar served as scientist at Central Institute for Research on Goats, Makhdoom, P.O. Farah, Mathura (UP) for 25 years. There he worked on economical and comfortable animal housing for different agro-climatic conditions, micro-climate and its effect on animal production. He also worked extensively on thermoregulatory mechanisms of goats in different thermal, solar radiation environment coupled with water scarcity. Presently he is working in the area of climate change and its impact on livestock production and diseases at the Indian Veterinary Research Institute, Izatnagar. In addition to research work in Animal Physiology, he is actively engaged in a new initiative of Indian Council of Agricultural Research in the area of Technology Commercialization, Entrepreneurship Development, Intellectual Property Management, Contract and Consultancy Projects through Zonal Technology Management Centre.