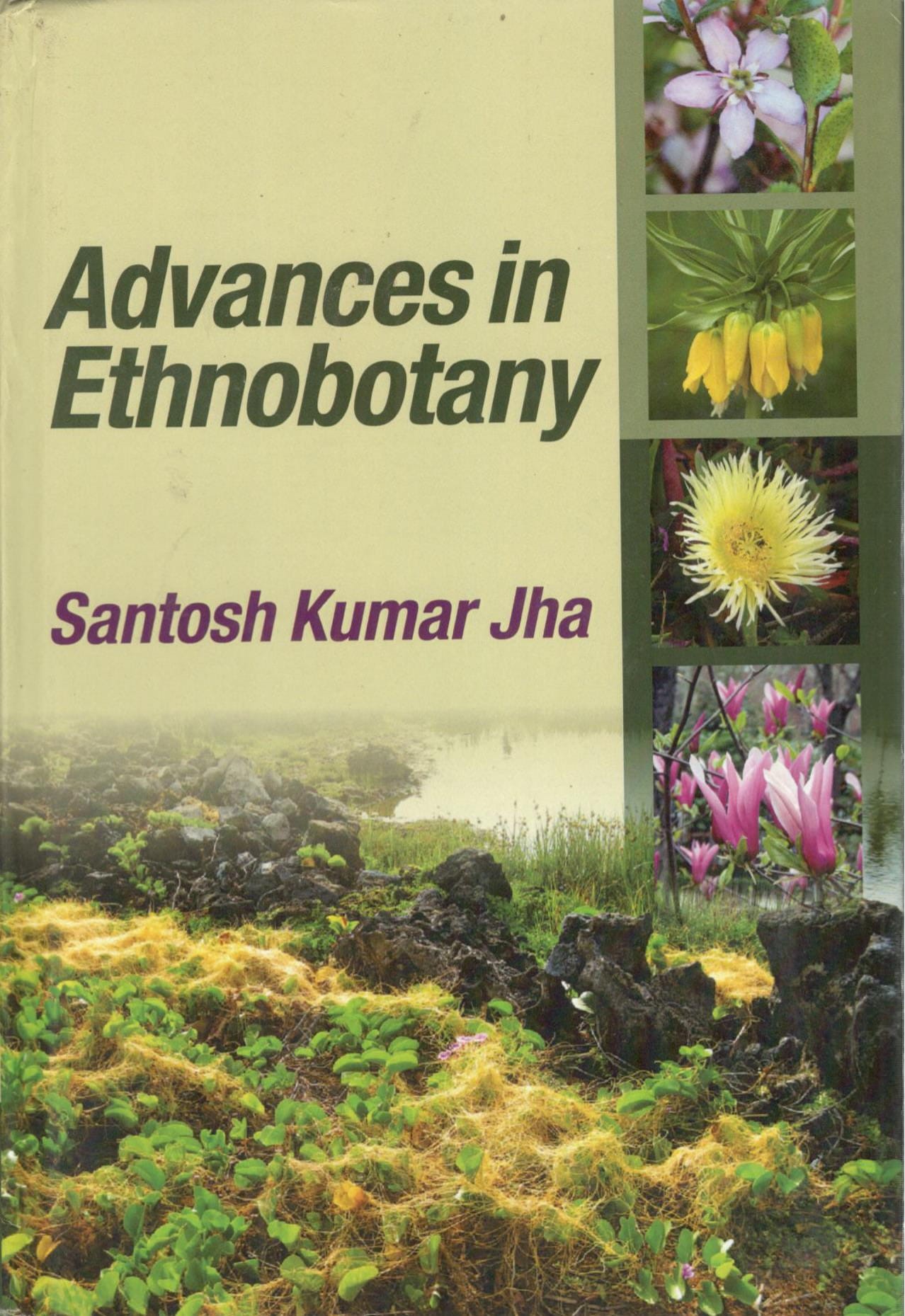 Dr.Santosh Kumar Jha is a Practicing ethnobotanist. He has been working on Ethnobtany of Bihar and Andaman and Nicobar Islands. He has six years of experience in teaching Ethnobotany, Medical botany, Cytology, Genetics and Ecology at UG and PG level. He has Post-graduated from Lalit Narayan Mithila University, Darbhanga and secured his Ph.D. degree from Nalanda Open University, Patna. He has supervised more than a dozen master dissertations on Ethnobotany. Presently, he has been working as an Assistant Professor in Jawaharlal Nehru Government College, Port Blair. He has around ten research papers in his credit in various National and International journals. He has immensely contributed in the development of course material for Post Graduate students in Etnobotany and Cytogenetics of Nalanda Open University.He is a life member of Indian Science Congress Association, Kolkata, Medicinal and Aromatic Plant Association of India and Andaman Science Congress Association, Port Blair. He is also member of editorial board of three reputed research journals.