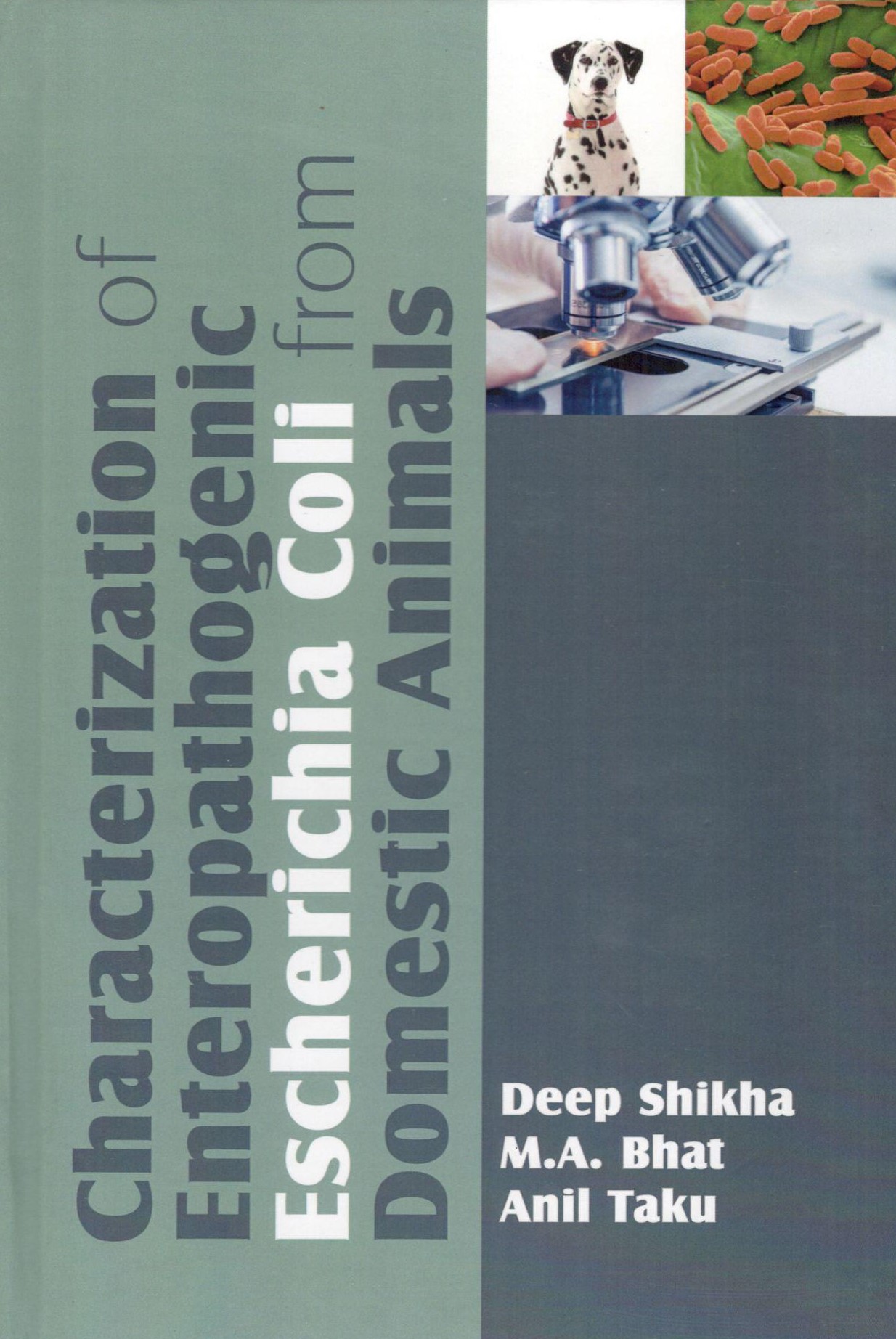 EPEC was the first E. coli strain to be implicated in human disease in the 1940s and 1950s; the mechanisms by which this pathogen induced diarrhoea remained a complete mystery throughout most of the 40 years since its description. It was only during the late 1980s that major advances were made in unravelling the mechanisms behind EPEC pathogenesis. Ever since, progress has been made at a stunning pace and there have been major breakthroughs in identifying the bacterial factors involved in attaching and effacing (A?E) lesion formation, host signal transduction pathways in response to EPEC infection and the genetic basis of EPEC pathogenesis. The rapid pace of discovery is a result of intensive research by investigators in this field and portends that EPEC will soon be among one of the most understood diarrhoea-causing infectious agents. This review aims to trace the progress of EPEC research since its existence was first reported by John Bray in 1945, highlighting the major findings that have revolutionised our understanding of EPEC pathogenesis. It constitutes a significant risk to human health and remains an important cause of infant diarrhoea and mortality in developing countries. EPEC is an important category of diarrhoeagenic E. coli that has been linked to infant diarrhoea in developing countries. The main objectives of the book are screening of enteropathogenic Escherichia coli for bfpA, astA and ecpA genes. 2. Antibiotic sensitivity profile of enteropathogenic Escherichia coli with reference to clinically used antimicrobials.

M.A Bhat, working as a Professor, Veterinary Microbiology, SKUAST Jammu, India. He is having many research publications to his credit under different fields of his expertise.

Anil Taku, working as a Professor and HOD, Veterinary Microbiology, SKUAST Jammu, India. He is having so many research publications to his credit under different fields of his expertise.