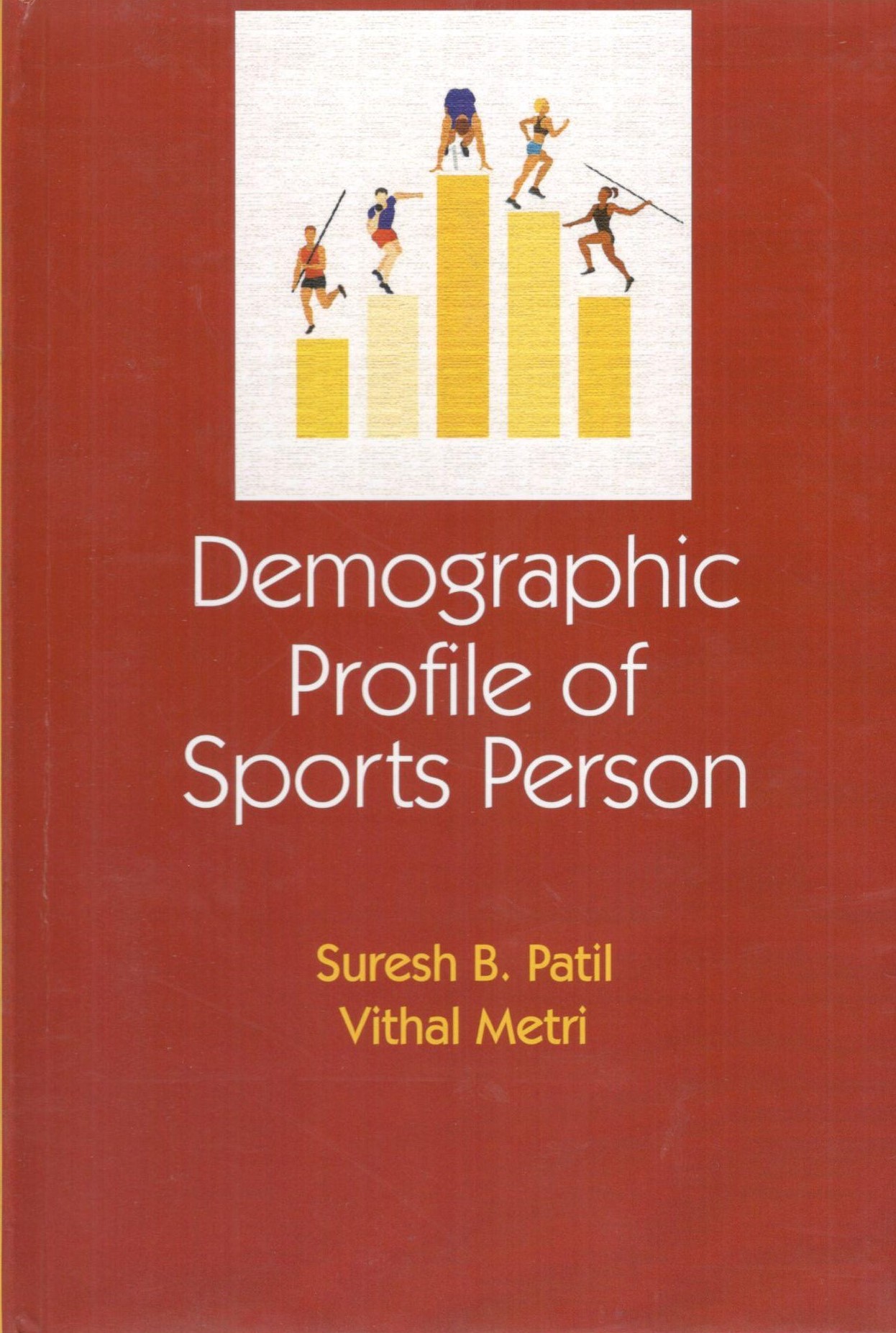 Dr Suresh B Patil has completed his Master Degree in Physical Education from Karnataka University, Dharwad, Karnataka in the year 2014, and He did his PG Diploma in Yoga and he has been awarded Doctor of Philosophy in Physical Education in the year 2016. During his student life, he is known for his hard working and commitment for his work, he started his teaching as a teaching Faculty form 2001 to 2004 in the Dept. of Physical Education in Basaveshawar college of Physical Education, Bagalkot. Then he has been appointed as Assistant Professor in the year 2016 to Dept. of Physical education and Sports Science Horticulture University, Bagalkot. He is actively involved in teaching from 2014 to till date. He is specialized in Sports management, Sports Sociology, organization and Kho-kho, Kabaddi and apart these subjects later he has shown interest in teaching subject like officiating and coaching, general theory of teaching and training, History of Physical Education, and Volleyball. He published more than 10 Research articles in national and international journal and also participated in various national and international conferences, seminars and workshops. He proved his mastery of efficiency by passing referee exam in Kho-kho, volleyball and Athlete discipline, he is a member of NAPESS, all these information speaks about his multipersonlity and shows as upcoming scholar in the field of Physical Education and Sports.

Mr. Vithal Metri completed Master Degree in Physical Education from Ranichanama University, Belagavi, Karnataka. He has also cleared KSET examination during 2016. He has also been an excellent sportsman, having participated in national level Sports and Games Meet. He has published 7research papers in National and International Journals. He participated and presented research papers in various National and International Conferences. Presently he is serving as Physical Education Instructor CBSC School, Mudhol, Karnataka.